Cats meow, and it's certainly cute. But sometimes it just drives crazy, doesn't it? If you want your new pet not to bother you with loud and annoying sounds, consider the following breeds.

Persian cat. One of the most "close-mouthed" breeds. Instead of demanding something by voice, the Persian cat will just silently look at you. And it can do it for a long time! This cat breed is distinguished by calmness, noble restraint and almost complete absence of importunity. "Why do I need all these extra movements and sounds," the Persian thinks (apparently), "if I can lie somewhere in a warm corner?" 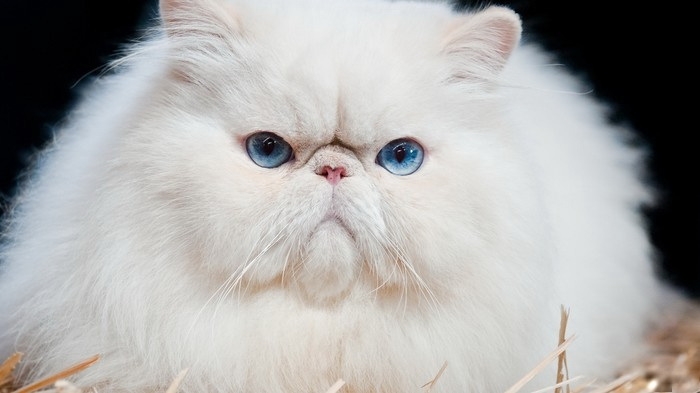 Himalayan cat. In fact, it is also a Persian, but with blue eyes and a long colorpoint coat. So is the character, similar to the character of the Persian "brother". However, Siamese cats also participated in the creation of this breed, who, as is known, are distinguished by a loud voice, but it turned out that Himalayan cats did not inherit this trait. But they inherited a calm character and smooth, measured movements from their other progenitors, the Persians. 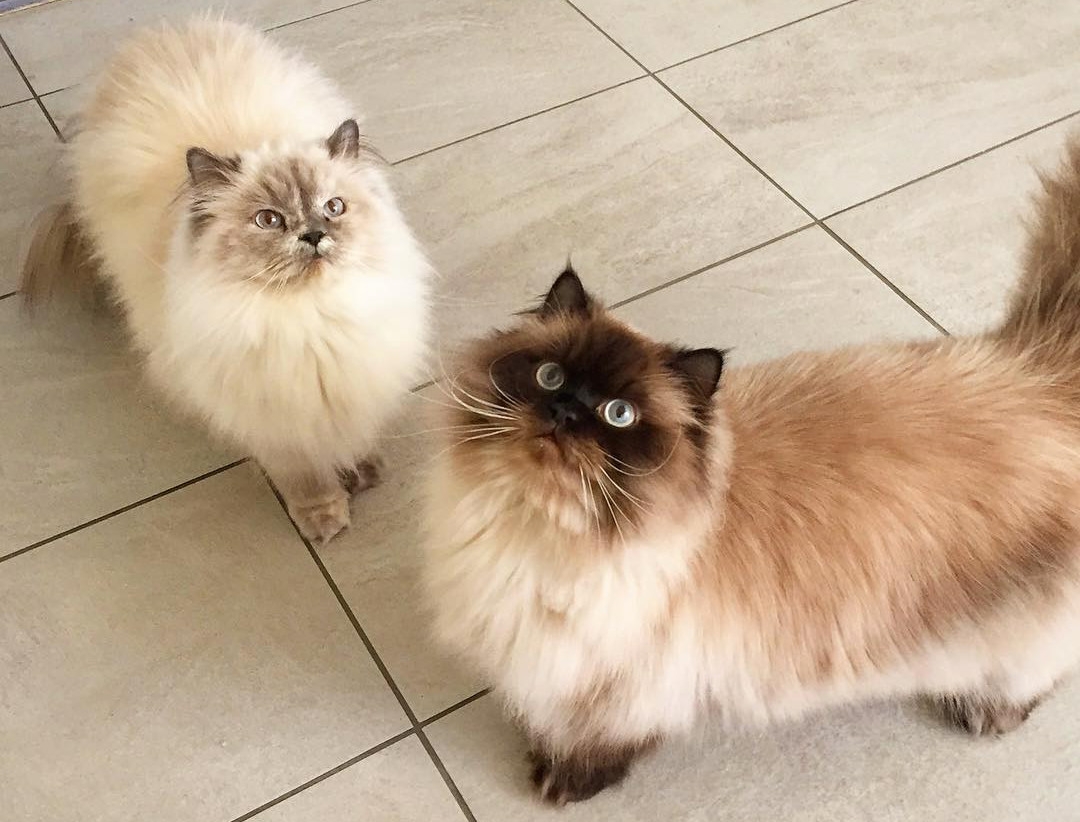 Exotic shorthair. These cats are distinguished by a particularly gentle and calm character – probably due to the fact that they also have Persian genes in their blood. They differ from the Persians, however, in greater playfulness and curiosity, while remaining friendly, affectionate and not standing loneliness. And yes, you guessed right, these cats very rarely meow. 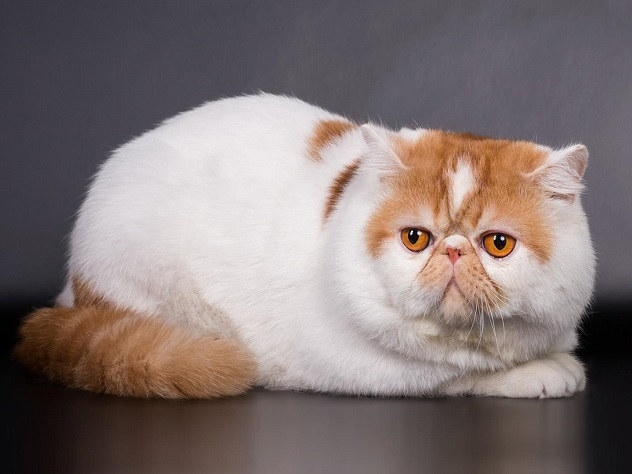 British shorthair. Beautiful, imposing, aristocratic, these cats are perhaps the most popular in our country. And of course, such a solid set of advantages does not require proof – that's obviously why British cats are not talkative at all. What for all the extra words and sounds, if everything is already clear? 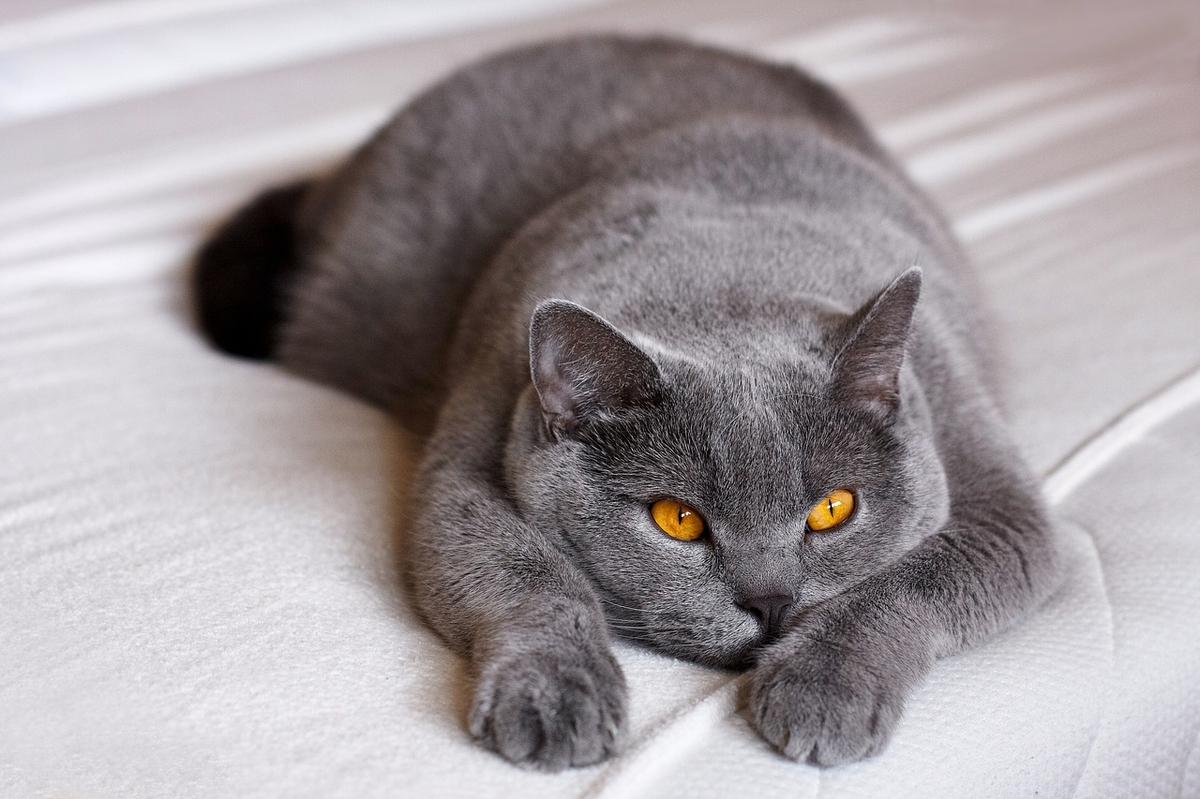 Scottish fold. Another breed distinguished by intelligence, calmness and nobility, which is characteristic of any natives of the Foggy Albion. Scottish cats will not jump madly on tables and windowsills, their credo is restraint and excellent manners, which obviously implies an accentuated taciturnity. 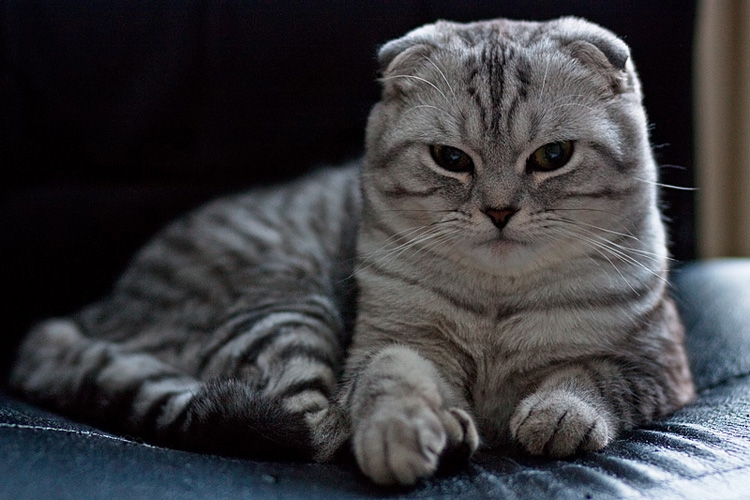 Singapore cat. One of the smallest and most graceful cat breeds, which, unlike the reserved Persians and British, are active and playful. But not talkative! And this is a very valuable quality, which, along with the livability and friendliness, distinguishes the Singapore cat. Representatives of this breed are independent and self-sufficient, and they also have good health, which makes this breed almost trouble-free. 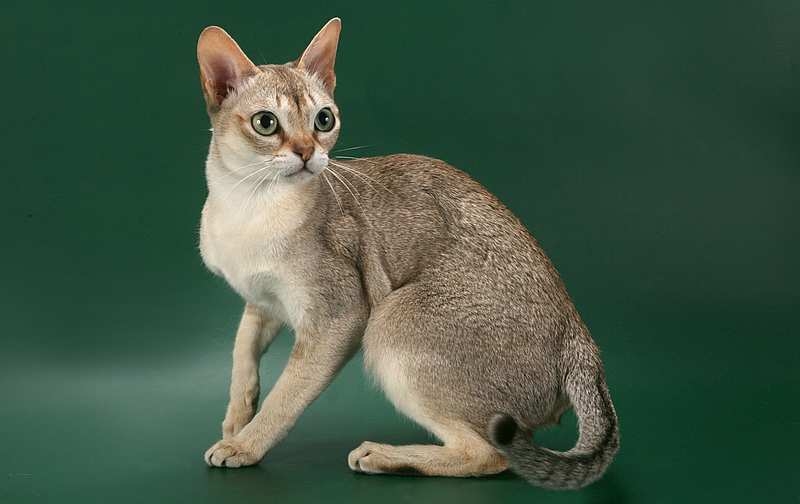 Ragdoll. If you want not just a calm, but a mega-calm cat, go to a Ragdoll cattery. "Rag doll" is how the name of this breed sounds in English, and the breed got it because these cats are able to hang in the owner's arms, as if there are no bones in their body. Of course, they have the bones, but this ability is explained by special phlegmatism of Ragdolls. Their unwillingness to meow is of the same nature. 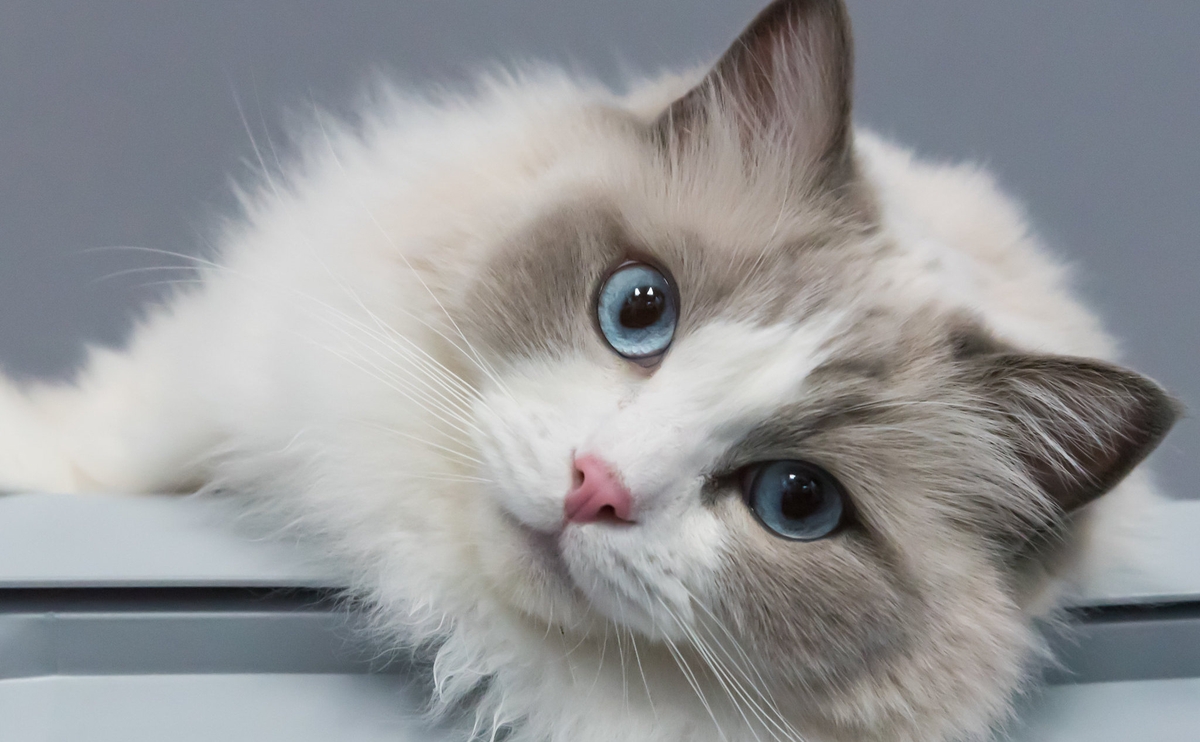 Does your cat meow?

Other posts
Read all posts
Declaration of Love
For 20 years now, the world has declared love to cats. People have even come up with a special day, which is called World Cat Day! Exactly 20 years ago, on August 8, 2002, it was celebrated for...
Read more »
Cat's Toys
Cats sleep 12-16, or even 18 hours a day. What do they do the rest of the time? Well, in addition to their tours on a bowl of food and contemplation of the world from the windowsill or, for...
Read more »