Do You See Any Logic Here?

Some of your cat's actions don't look quite logical, do they?

Cats are aliens. Some even look like aliens from the star worlds. 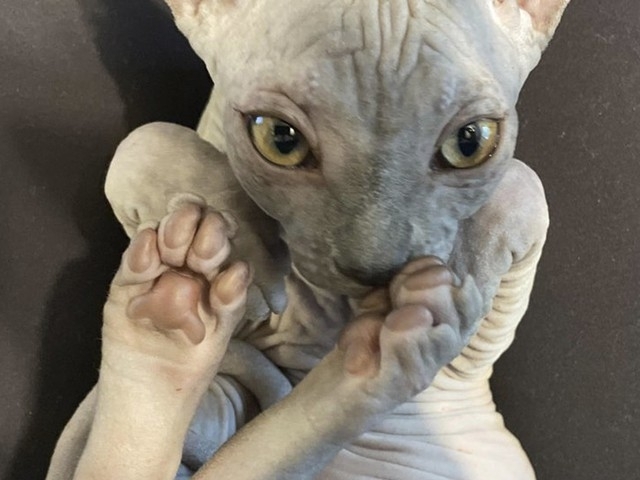 But seriously, our lovely and infinitely beloved domestic fluffies sometimes amaze us so much with their habits that we want to exclaim: "Where is the logic, kitty?" In fact, all these oddities are quite understandable: the so-called genetic memory prescribes cats to behave in a certain way. Ancestral memory, in other words. 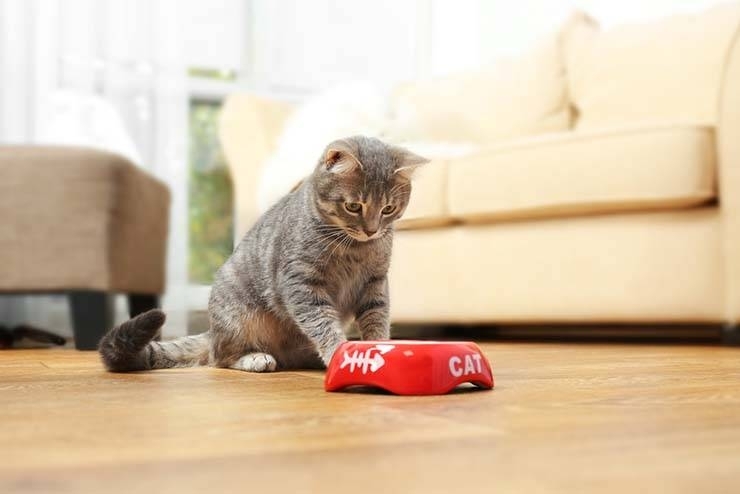 For example, your cat buries food. At least, the cat tries to do so, because you can't just dig the parquet or ceramic tile, so the animal just scratches near the bowl. It's simple: this is how the instinct of a wild animal works, which does not always have enough food in the wild. And if there is much food, it's better to bury the half-eaten, so that you can come back and satisfy your hunger again. 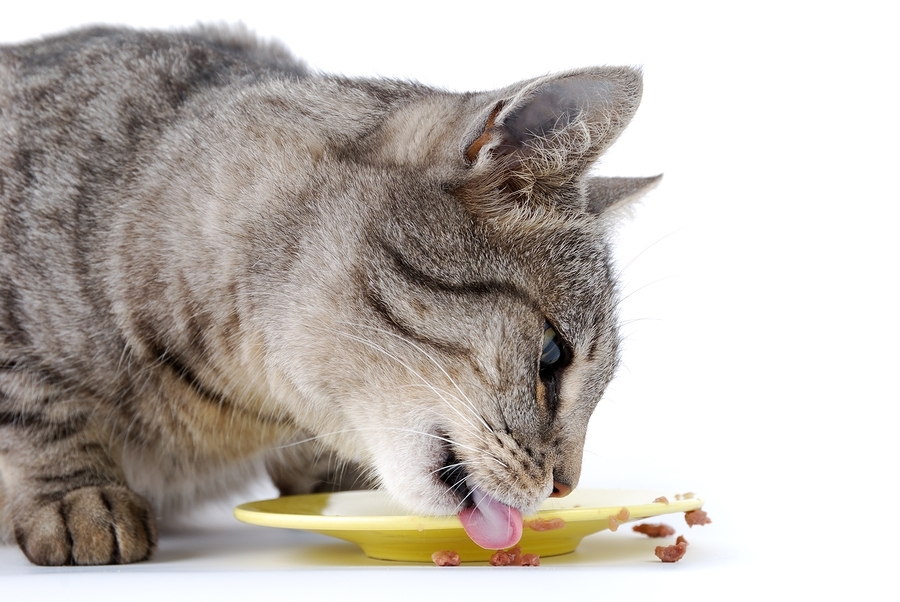 Some cats do not eat directly from the bowl, but scoop food with their paws on the floor, and then eat it with great appetite. Don't they like the bowl color? No, that's all right, taking that cats are indifferent to all sorts of red, yellow, green colors, they are much better versed in the "shades of gray". They don't like the bowl size! More precisely, if the pet touches the sides of the container with its hypersensitive vibrissae, it experiences discomfort. 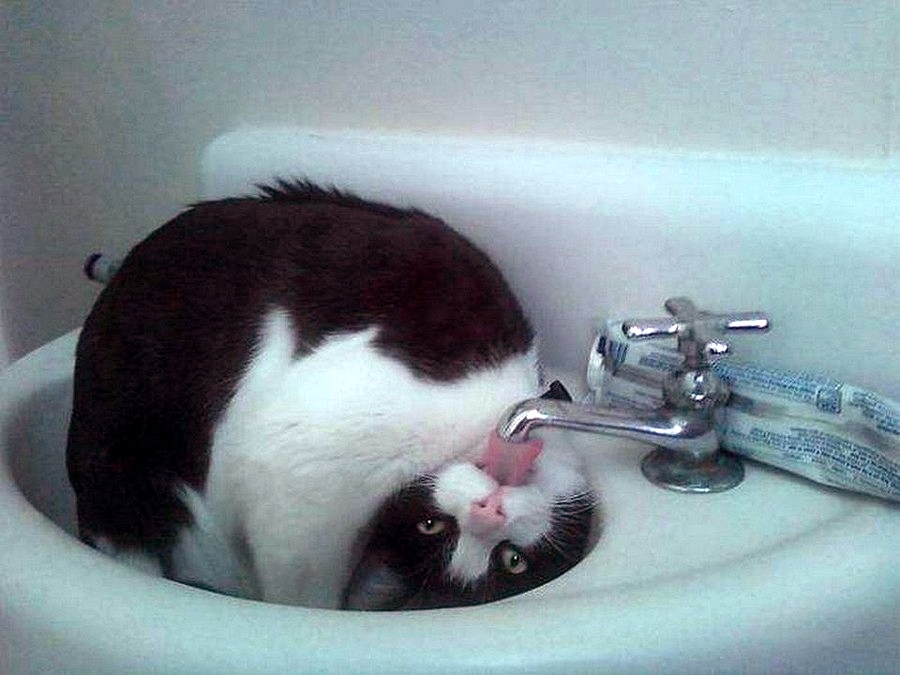 Many cats do not like to drink water from a bowl or any other container, but they greedily pounce on a trickle from the tap. Everything is quite simple here: the flowing water is exactly fresh and exactly clean, whereas nobody knows what is poured in the bowl. In addition, watching the water flowing, the cat just satisfies its curiosity, it's so funny: it runs, murmurs, sparkles, what a charm! 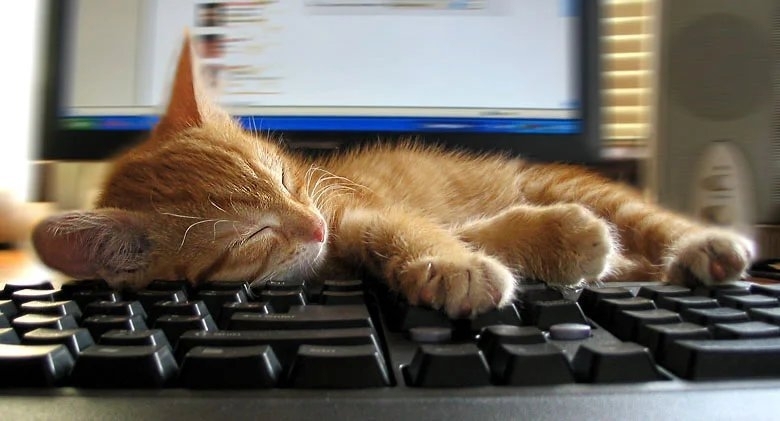 The Internet is overflowing with myriad photos of cats sleeping in the most inappropriate places. Does your cat also love to take a nap on a stack of freshly ironed clothes, in the sink or even on the keyboard of your computer? Yes, it just wants to be closer to you, because it feels safe only in the presence of its owner.

And finally, you can't call logical the legendary "milk step", when the cat suddenly starts trampling on a blanket, purring loudly at the same time. Do you think this is how the cat shows love for you? Actually, you think right. But doing so, your pet also asks for milk, even if it is completely absent from its daily diet. But in the corners of its memory, there is an image of how it and its little brothers and sisters "kneaded" the belly of the mother cat with their paws so that she had more milk, enough for everyone. It is no longer a kitten, but as a memory of happy times it preserves this very "milk step" – illogical, but so touching. 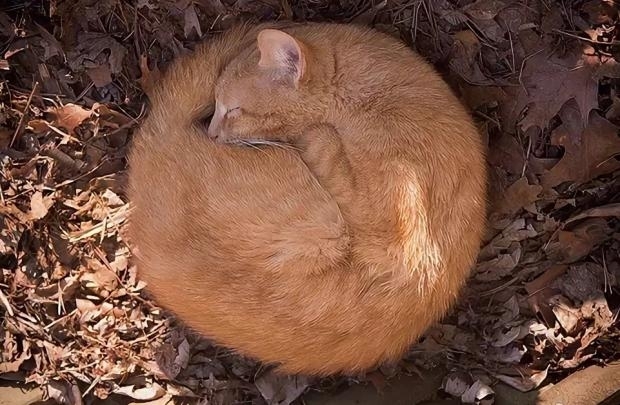 And what oddities does your cat have?