We Know Everything About Cats (No)

A few more facts about our pets

They endlessly love their man, and yet each of them walks by itself. Their hearing, sense of smell and even an incredible "feeling" of real and unreal events have become proverbial. Cats have been living next to us for thousands of years, but do we really know everything about them? 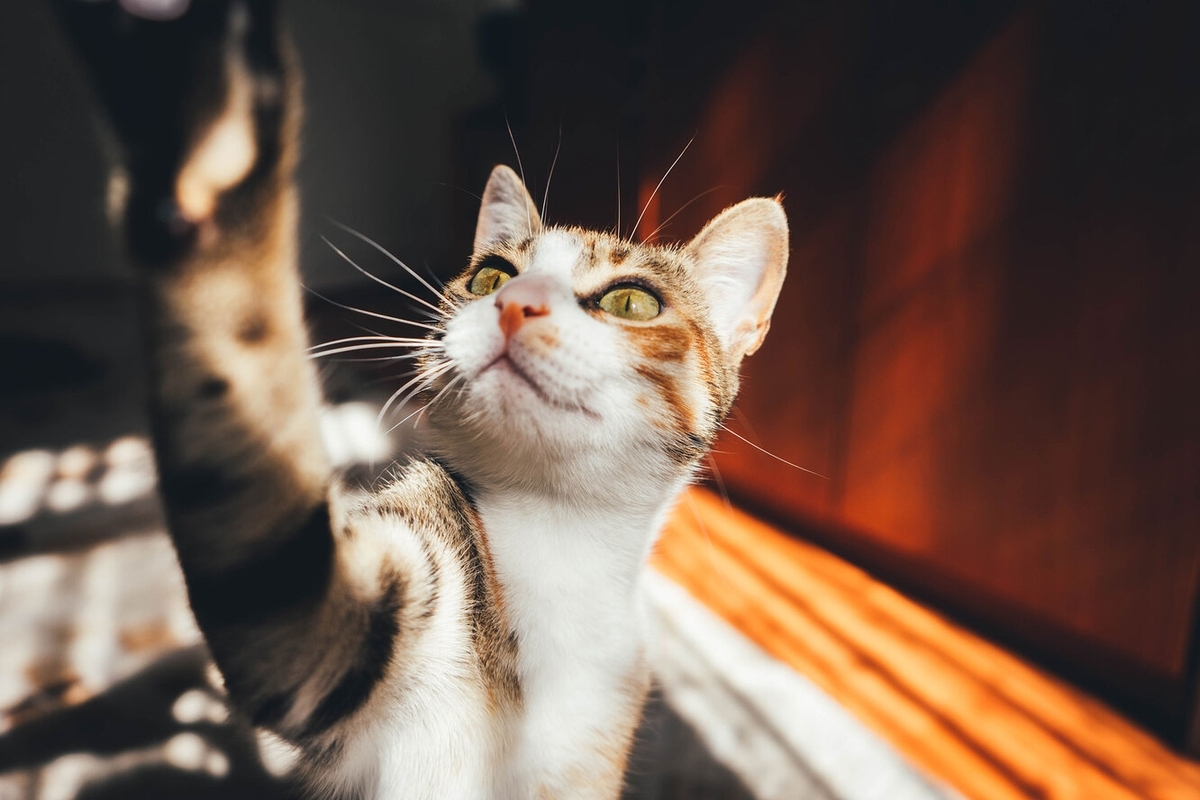 For example, why do they fall on all their four legs? 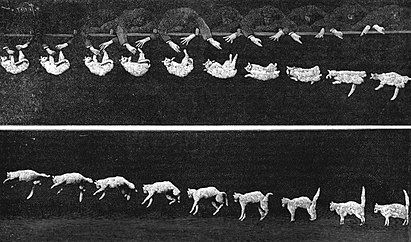 And they really fall like that, you know! In order to confirm this scientific fact, scientists have been dropping cats for a hundred years, and we are not joking now. They were dropping, until in 1894, the French physiologist Etienne-Jules Mare took a series of pictures of a falling cat. And these photos confirmed: cats are able to turn around right in the air, not pushing off from the human hands, as was previously thought. Miracle? Yes. So why do these amazing animals manage to turn around even when they are in a free fall? Scientists decided as follows: this is because cats... are not solid. That is, their bodies supposedly change their aggregate state in the air – and we are not joking again. After all, you have seen numerous funny photos on the Internet called "cats are liquid". Haven't you? However, it can be unlikely considered serious scientific evidence. Well, if we return to real experiments, in 1993, after conducting a whole series of such experiments, Richard Montgomery created the "Gauge theory of a falling cat". This theory is based on sacred knowledge: the cat's body bends in different directions at the moment of falling, but does not twist. That's why, as Mr. Montgomery says, they land on all fours legs. Always.

Is it true that cats generate electromagnetic energy? 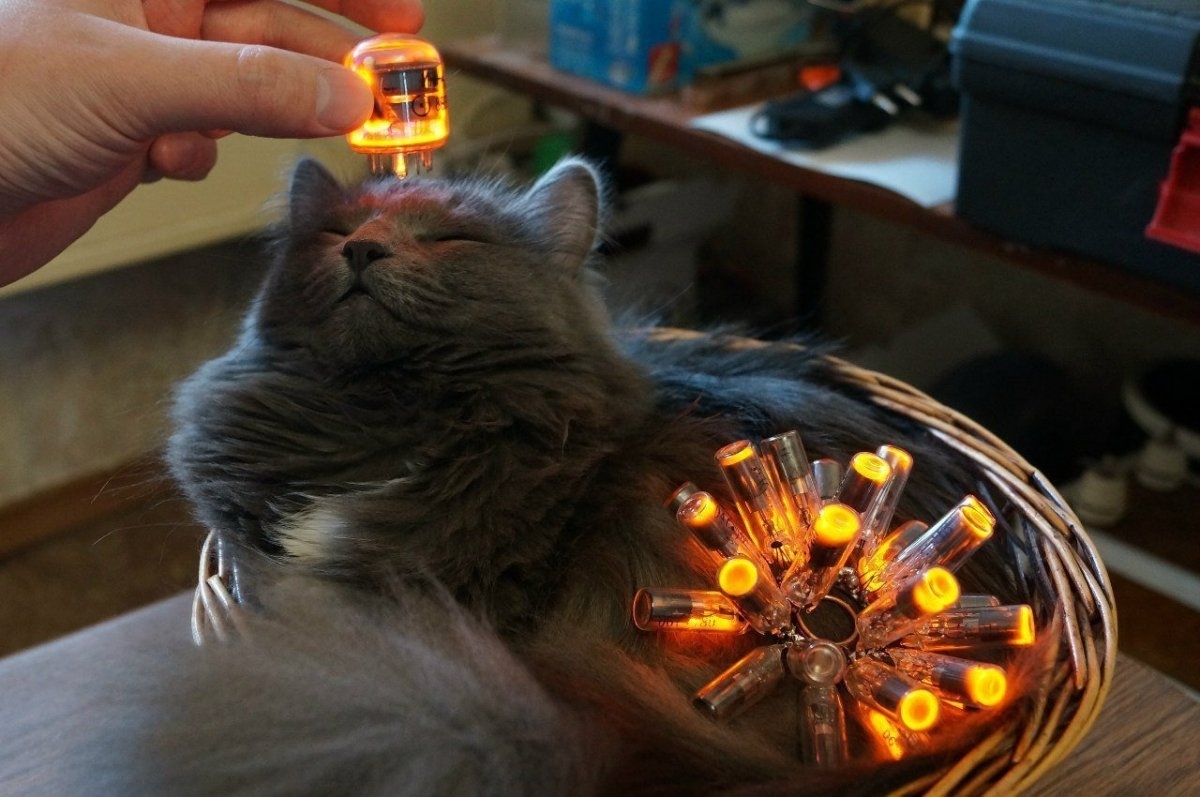 It is. This is a fact scientifically confirmed by scientists of the London Institute of Therapeutic Methods of Influence. Once an incredible thing happened in this respected institution: a cat passed by a low-frequency current generator at night in the laboratory. And at that moment, you won't believe it, all the sensors switched on! Researchers rushed to measure the cat's electromagnetic field, and it turned out that this beauty is able to generate energy no worse than a generator! It is only important that the cat is in a good mood at this moment and... purring (we are not joking again). It is at such moments that the animal emits vibrations at a frequency of 25 to 50 Hz, and these frequencies... heal wounds, help to grow bones, defeat infections and increase immunity. Just like the devices that are used for physical therapy – yes, these devices work at the same frequency. Coincidence? We don't think so.

Once again about shades of gray 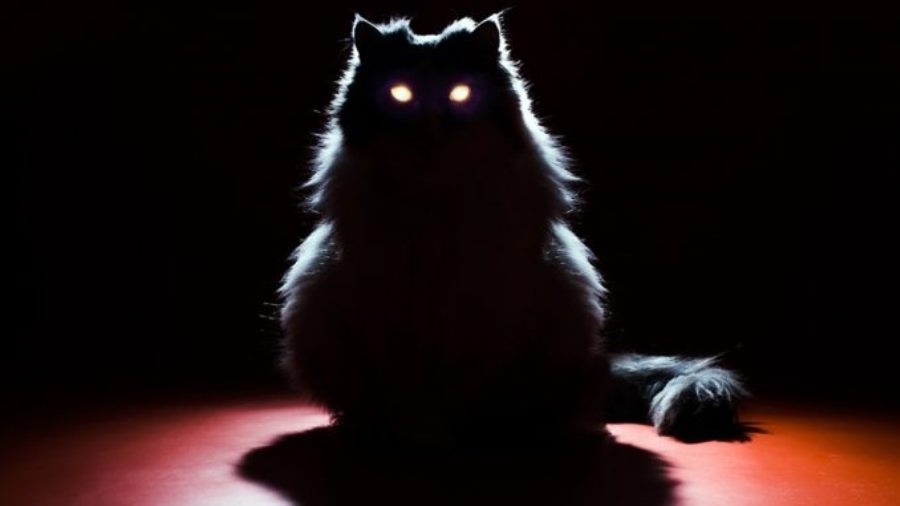 No, we're not talking about what you're thinking right now. Cats, thanks God, have nothing to do with the scandalous novel about the beautiful and terrible millionaire Gray. But they do know how to distinguish up to twenty-five different shades of gray, and besides, perfectly see in the dark. And this is due to the fact that there is a reflective layer called tapetum behind the retina of the cat's eyes. So, this very tapetum increases the amount of light falling on the retina and helps the cat to gain its superpower. The unique vision is accompanied by another unique feature: their eyes glow in the dark. Even burn. Sometimes it looks cute, sometimes it scares. This is the reason why this glow was considered magical in the Middle Ages, and cats were declared accomplices of witches. But no mysticism, just tapetum. He "knows" how to catch even the faintest, twilight light. 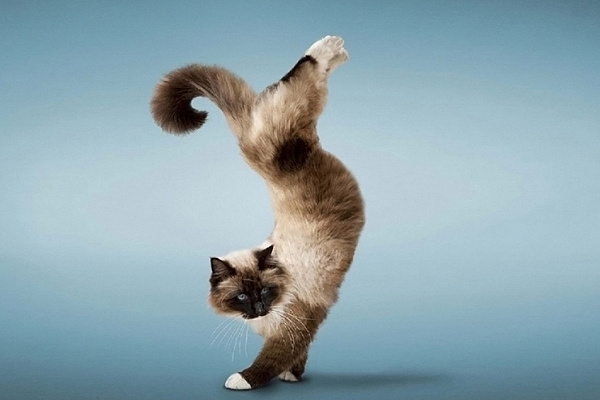 Because they have a steering wheel. According to one version, the functions of this useful device are performed by the tail, which helps cats to dodge in every possible way in the air (that is, cats are not liquid after all). Anyway, the cat's tail is an absolutely universal tool. Depending on the situation, it can serve not only as a balancing device, but also, for example, as a means of communication and expressing emotions. Watch how the tail of your cat works: when the animal is in a relaxed state, it gently sways, if it suddenly stands up like a pipe, then the pet is glad to see you and wants to communicate. And if the cat quickly taps the tail, it means the cat wants to say: "Get off, his Majesty the Cat is not in good spirits!" 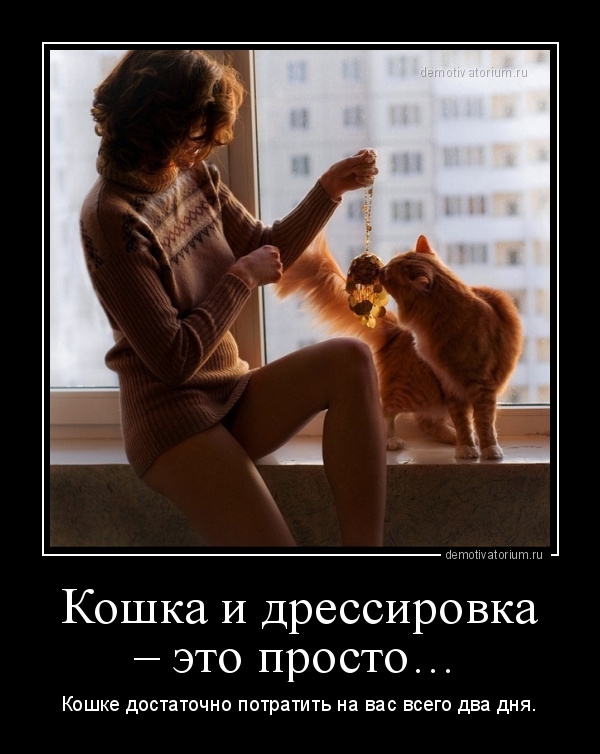 That's a good question. Despite the fact that we have considered cats as our pets, human companions and almost our property for millions of years, they still manage to maintain their independence. A pet dog, who finds itself on the street for any reason, is very likely to die, but a cat… For many centuries, these animals have lost neither hunting skills nor the ability to abstract from humans, so that any, even the most gentle cat can safely survive in any conditions. So maybe it wasn't us who tamed them, but, on the contrary, they tamed us? There is such a meme on the Internet:

Did you think you knew everything about cats? Well, well.