He Adored Taking Photos of Cats

Author of the photo: Walter Chandoha, the "godfather" of cat photographing

More than 90,000 photos of cats and kittens were taken during his life by the amazing person who raised this craft to the level of art, and made photographing cats a trend. This was about 80 years before it became mainstream! 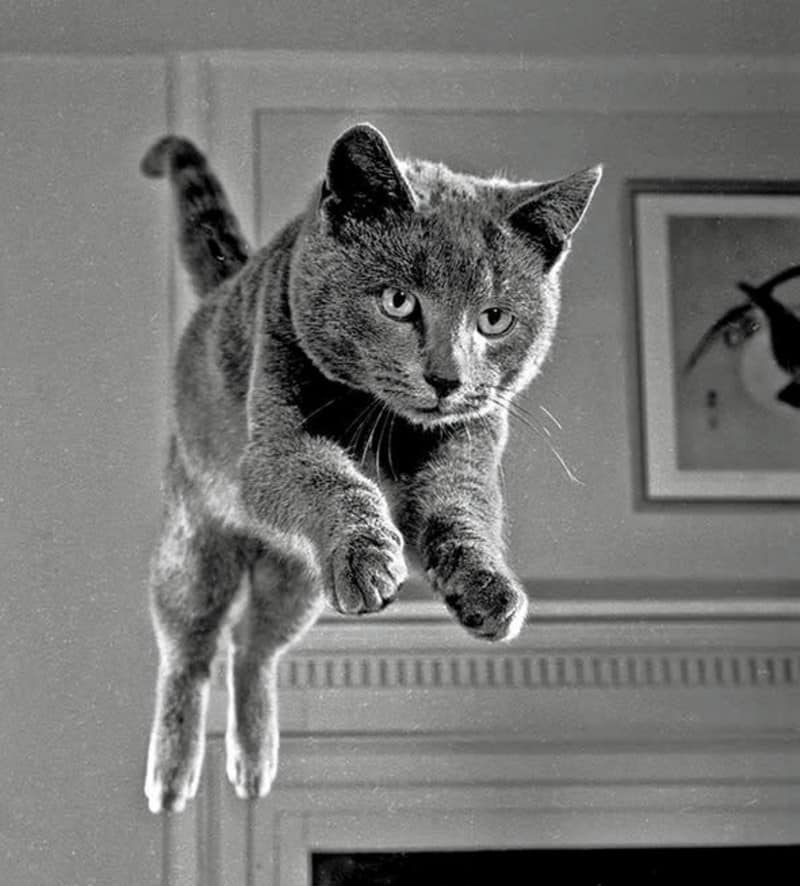 His name was Walter Chandoha; he lived in New York and studied at the Faculty of marketing. He liked to take pictures, and also liked cats. Apparently, this was the reason why providence sent him a tiny stray kitten meowing plaintively on a snowy street one beautiful winter night in 1949. The student wrapped the cat in his fur coat, took it home, called Loco... and took his camera to take a photo of the baby. 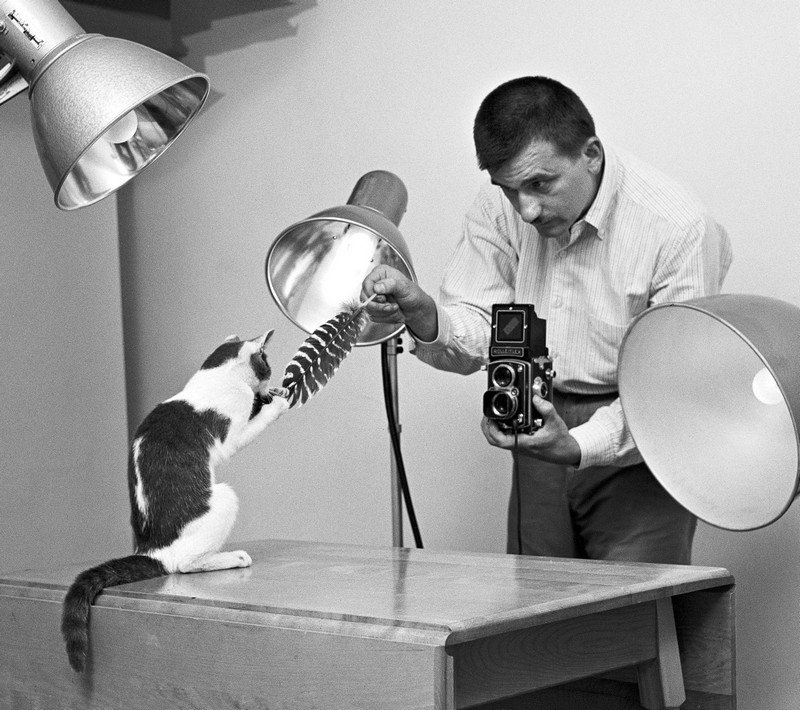 This was his fate. 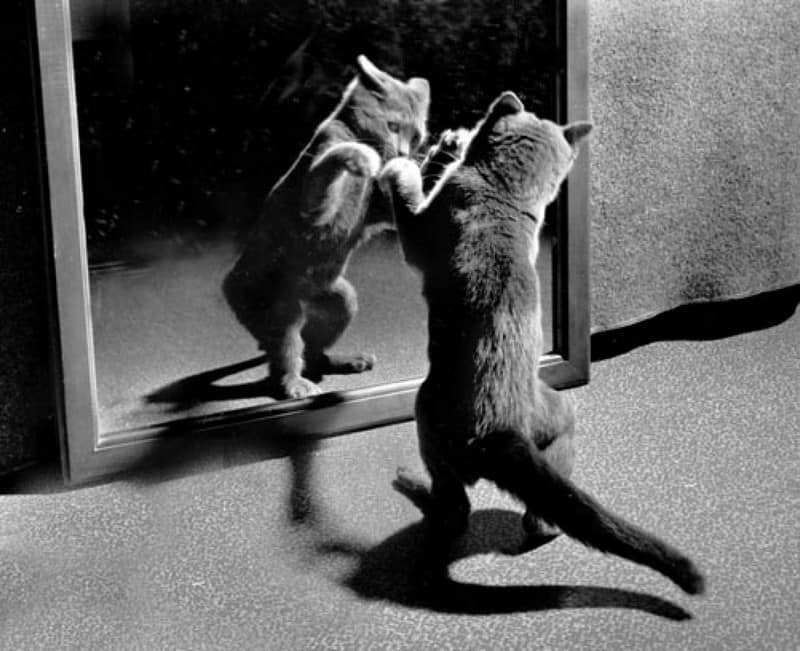 And the beginning of the incredible career that would last 75 years. 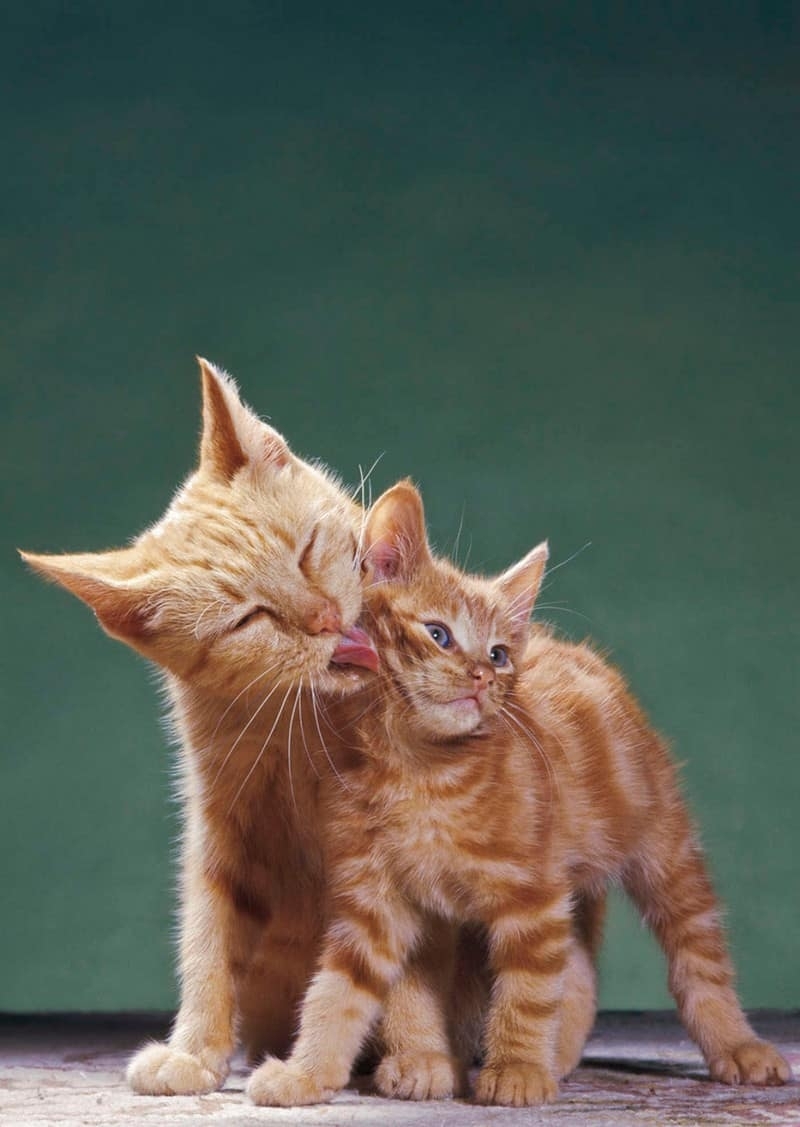 For three quarters of the century, Mr. Chandoha took photos of everything meowing. His pictures were published in Life and National Geographic, were applied to a myriad of cans and bags of cat food, printed in calendars and books. 300 magazines, thousands of advertising campaigns, greeting cards, T–shirts, posters and even puzzles – Walter Chandoha's cats filled the world for many, many years before they conquered the Internet. 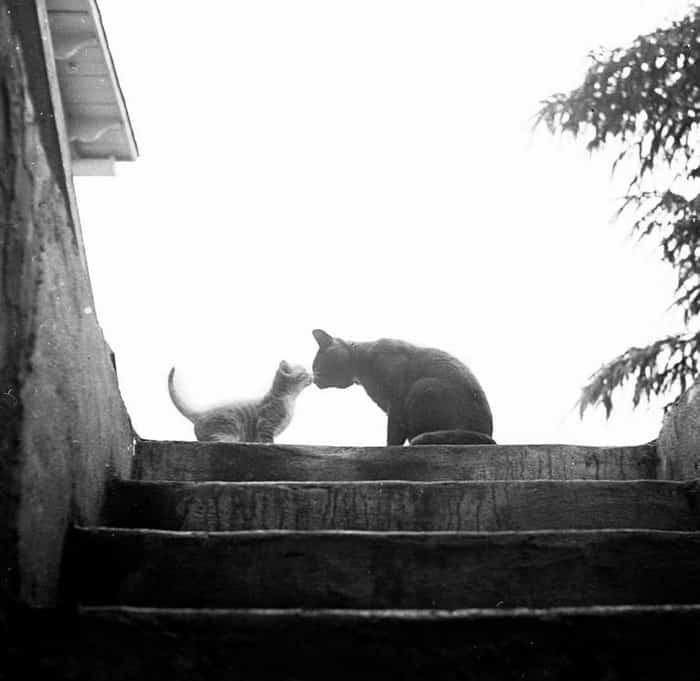 This was the reason why he was called a "pioneer", "king" and "godfather" of cat photography. 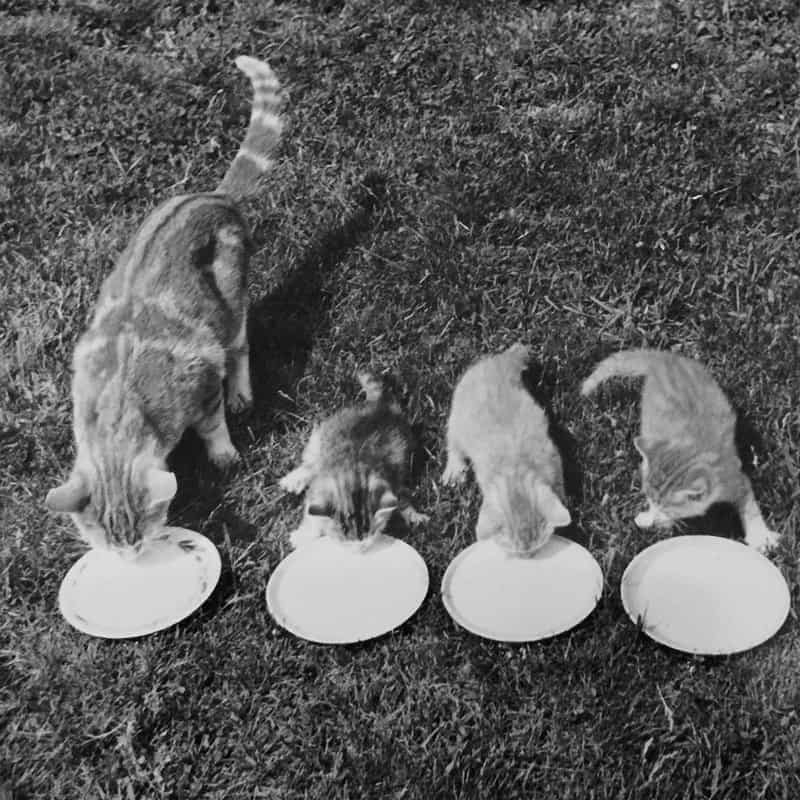 Some of them are considered classics of cat photography, for example, this group portrait called "The Mob" made by the photographer after moving from the metropolis to a farm in Annandale, New Jersey. Well, very picturesque guys, these cats! 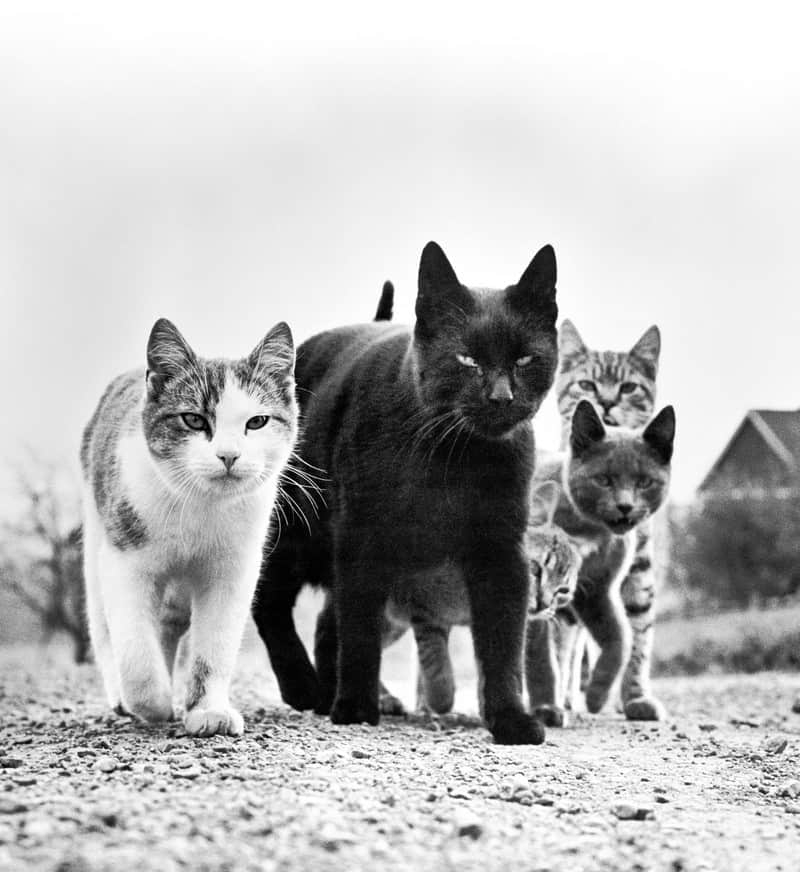 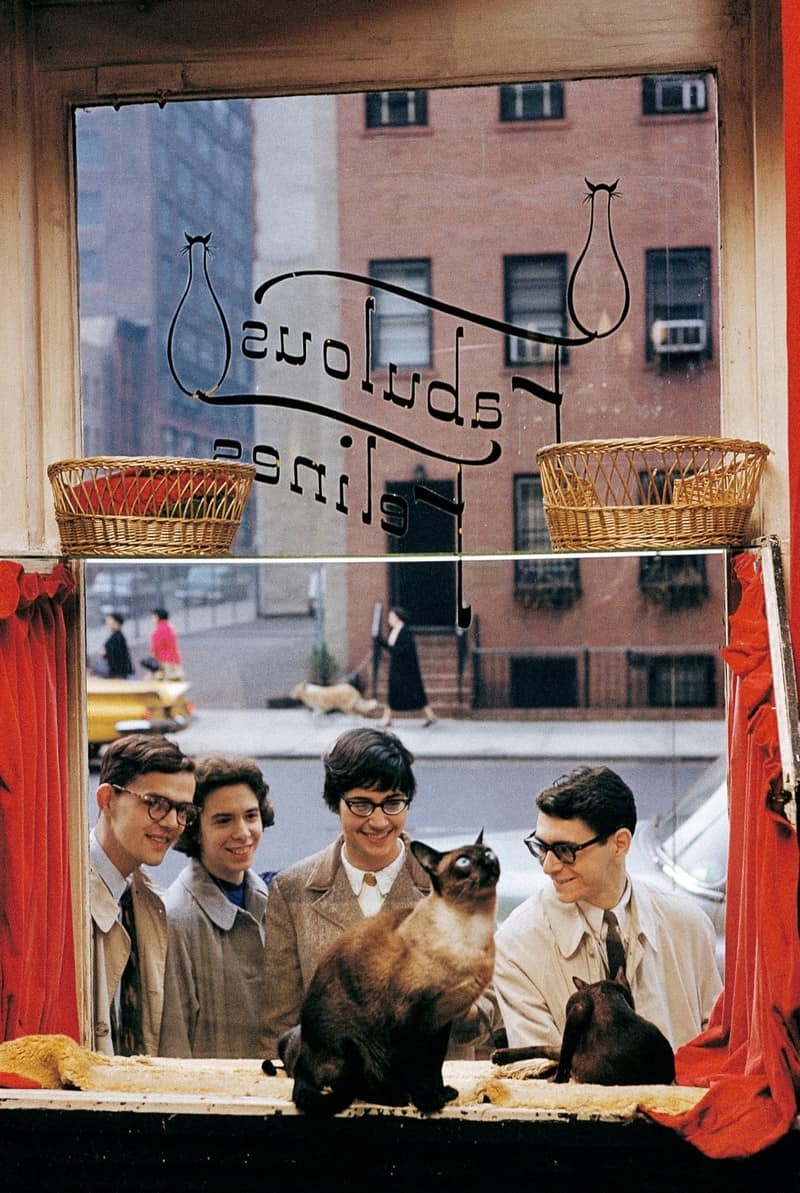 "Cats are my favourite animal subject because of their unlimited range of attitude, posture, expression and coloration.They’re number one as the most favoured pet because of their subtle way of showing affection toward their human companions. Their warmth, their cleanliness, their silence, their various meows, their purring, their soft touch – all of these make cats the much loved and appreciated pets and companions they are,” Walter Chandoha, the great cat photographer, told. 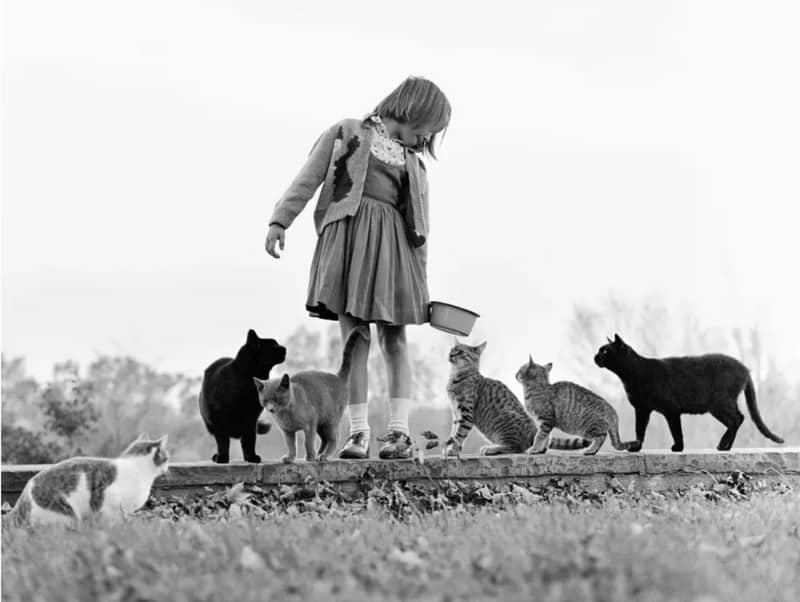 And also: "I like to photograph cats most of all, because they have an unlimited range of attitude, posture, expression and coloration." 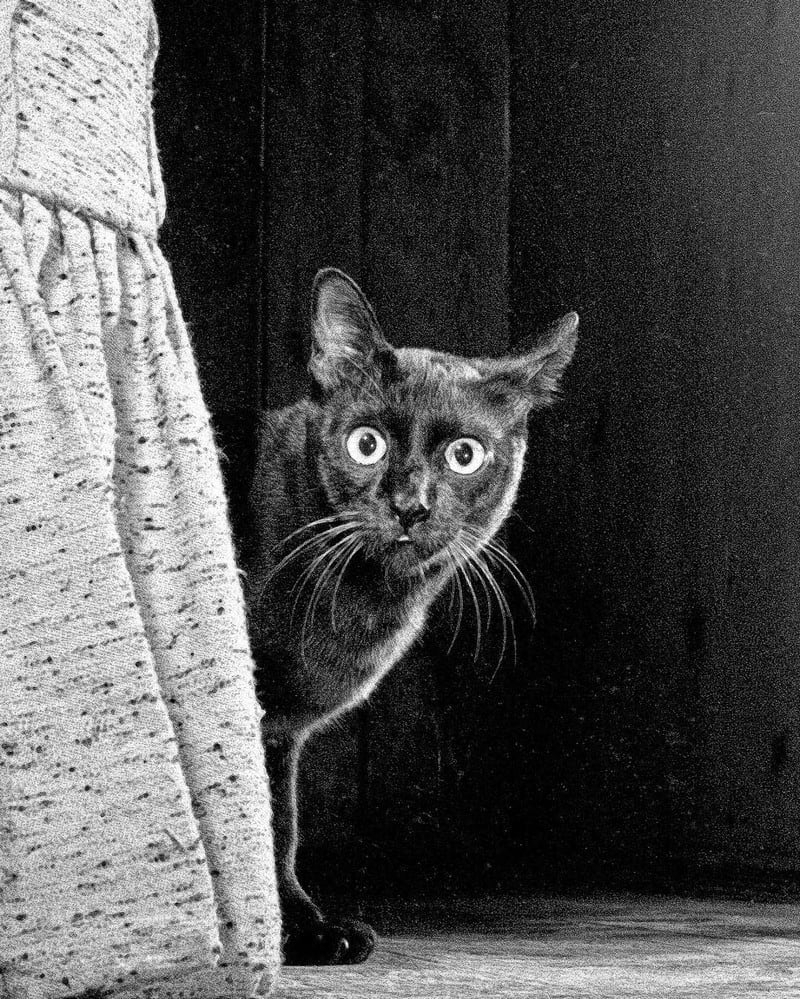 He wrote more than 30 books, including "Walter Chandoha's Book of Kittens and Cats" (1963) and "How to Photograph Cats, Dogs and Other Animals" (1973). Do you like to take photos of your pets for social networks? Find these books and learn how to do this! 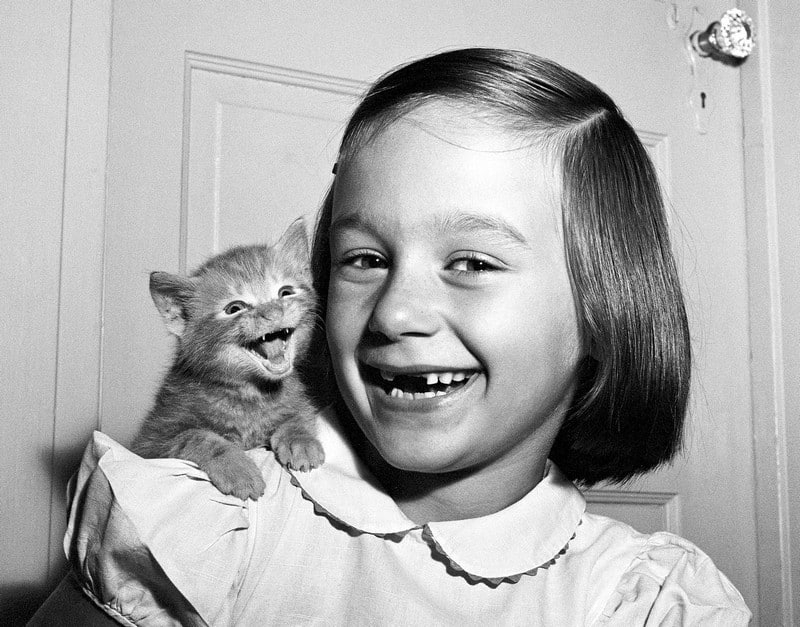 Walter Chandoha died in January 2019. He must have just set off on a rainbow journey – following those whom he photographed for 75 years… 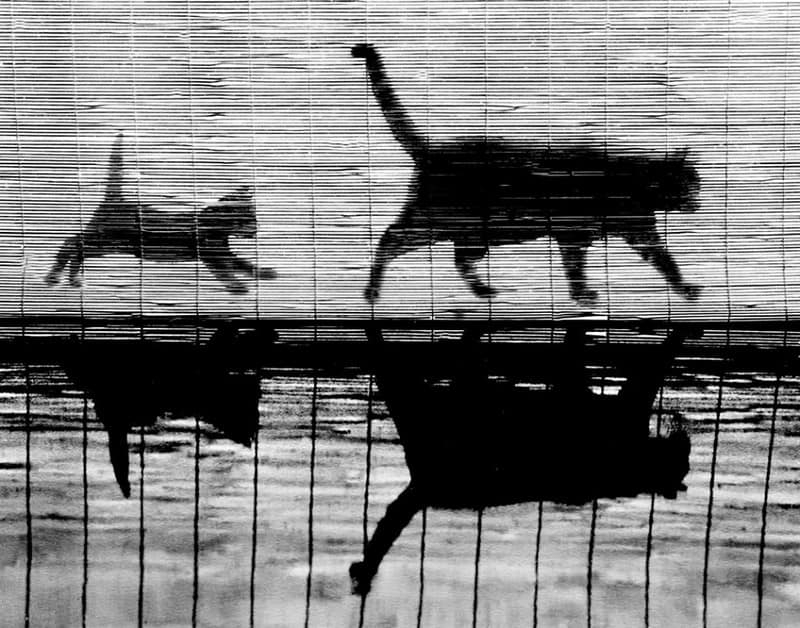