Top 7 reasons to get a cat: what do scientists think about this

Being a cat owner is a pleasant status; everyone owning a cat will say that. Even those who do not have a cat, but dream of it, will probably confirm it. However, there are also scientific factors that prove that cats make us healthier, and this is not a joke. There are at least seven reasons to become the owner of a fluffy (or not) animal. So…

Reason one: benefits for the heart, bones and muscles. 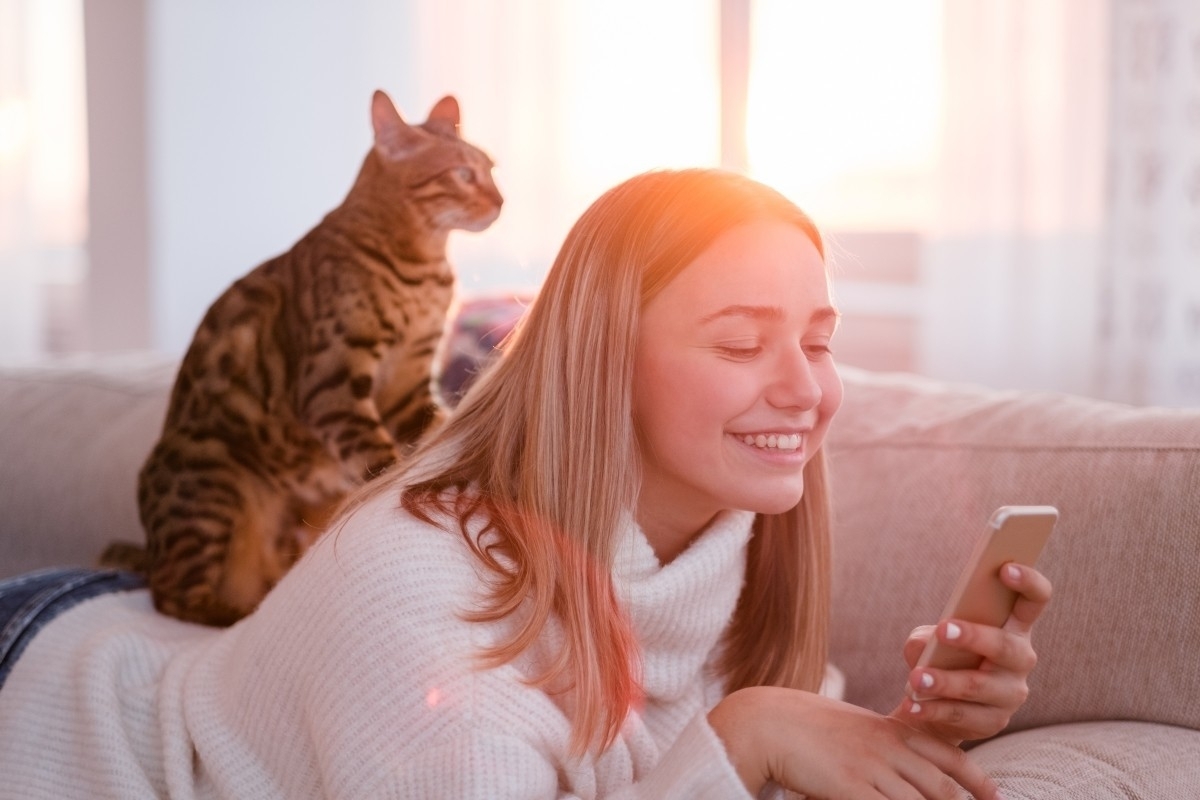 Cat and musculoskeletal system – how are they connected? Directly, as it turns out. Scientists have found that sounds at a frequency of 18-35 Hz help to heal microtrauma and improve the mobility of muscles and joints. Cats, meanwhile, purr at the frequencies of 20-140 Hz, so the most charming of cat sounds is not sweet, but really healing. Moreover, our pets have a positive effect on the cardiovascular system, and do o by the very fact of their presence in our lives. It's simple: the sight of the cat's graceful movements, the delightful tactile sensations when stroking the soft fur, the mellifluous purring – all this helps to fight stress, which, as you know, affects the state of our heart. It has been repeatedly confirmed that cat owners are much less prone to heart problems than those who do not have cats. 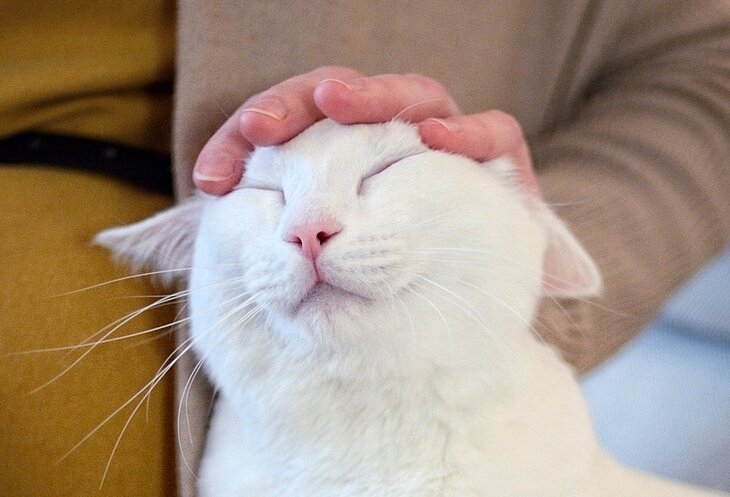 A study was conducted at the Missouri University, proving that children having the Asperger's syndrome got socialized much faster if they had pets at home. We are primarily talking about cats, but dogs, birds and other hamsters are also beneficial. A four-legged (or feathered) friend helps to increase the interest of the little owner in the people around him/her and improve communication skills. However, this is useful not only for children with special needs, but also for adults, especially shy ones. 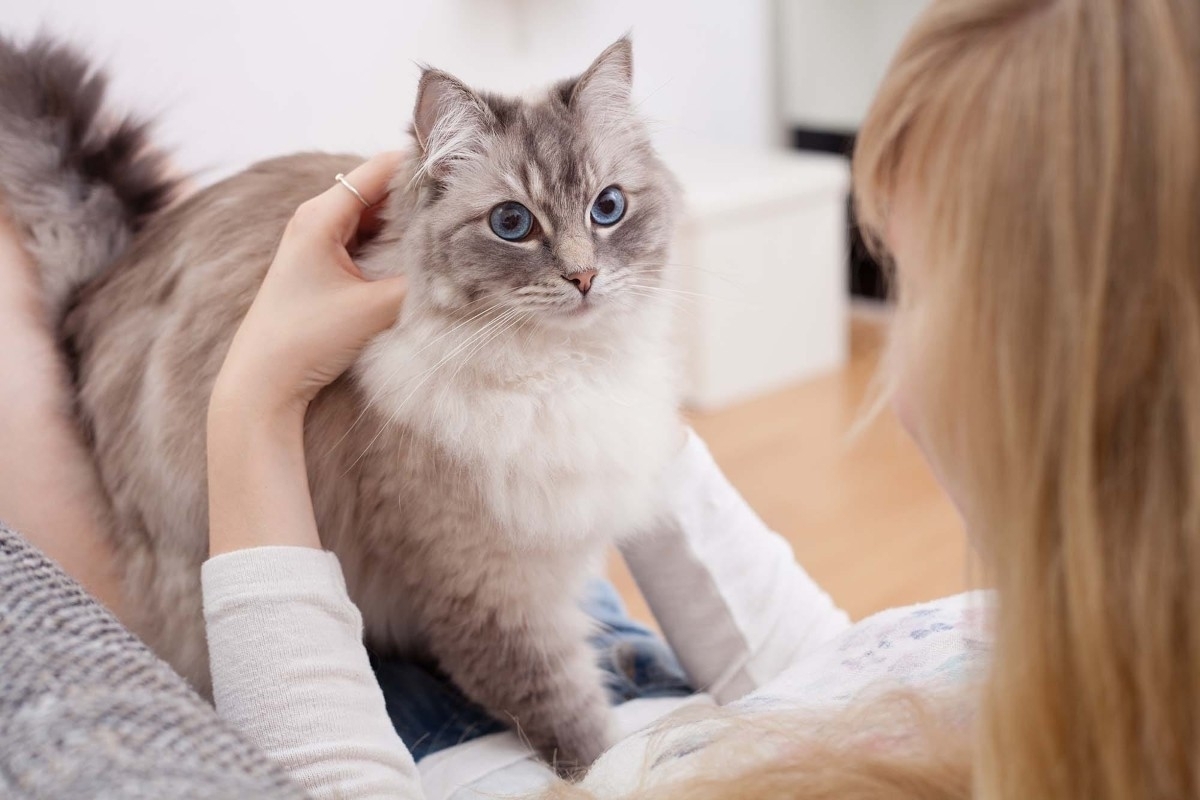 A low immunity level is the cause of many diseases, so it needs to be strengthened by both adults and children. Of course, there are various medicines for this purpose, but there is another efficient way that does not cost a penny. Just get a cat and thereby strengthen the immune system, setting it up to fight infections. The question of the cost of purchasing a kitten may be easily solved. If a thoroughbred kitten is expensive for you, it is quite possible to take the animal in a shelter – it is completely free, safe and humane. More than that, cats are also able to reduce the risk of gastroenteritis in infants.

Scientists have proved that cat owners on average have a higher IQ than those who do not have pets. We don't know how it works, but it works for sure. 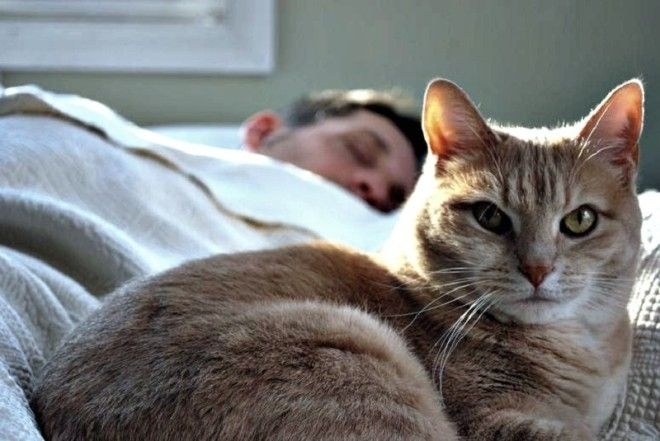 People suffering from sleep disorders have noted significant improvements when sleeping near a cat: the sleep becomes much deeper and calmer. This is evidenced by the data of surveys constantly conducted by Lois Krahn, the specialist of the Mayo clinic. But you and I know without any surveys that cats have a calming effect. 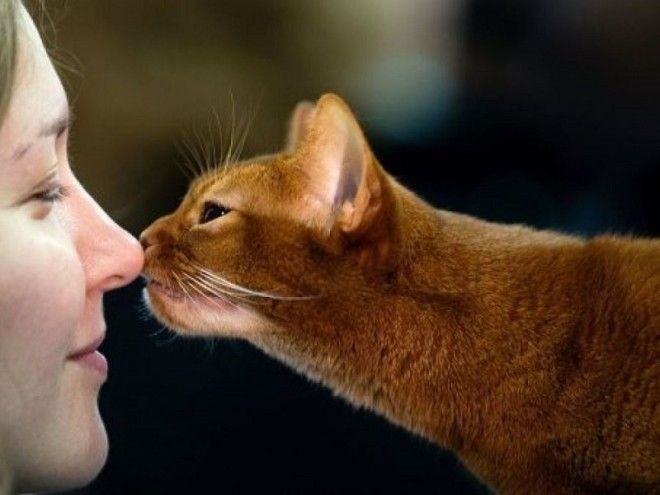 87 % of participants in the study conducted by Cats Protection, the British company, believe that cats have a beneficial effect on their psychological state. In total, about 600 people took part in the survey, some of whom have an official diagnosis of a "mental disorder". At the same time, the participants of the experiment included both cat owners and those who do not have any. And scientists from the University of Toronto (Canada) have found that simple stroking and even just communicating with a cat for at least 15-30 minutes helps to eliminate the effects of insomnia: lethargy, apathy, bad mood and even depression. Researchers believe: this may be due to the fact that during physical contact and communication with cats, blood pressure is normalized and some types of arrhythmias are relieved, the level of the stress hormone cortisol decreases, and the pleasure hormone dopamine is released. 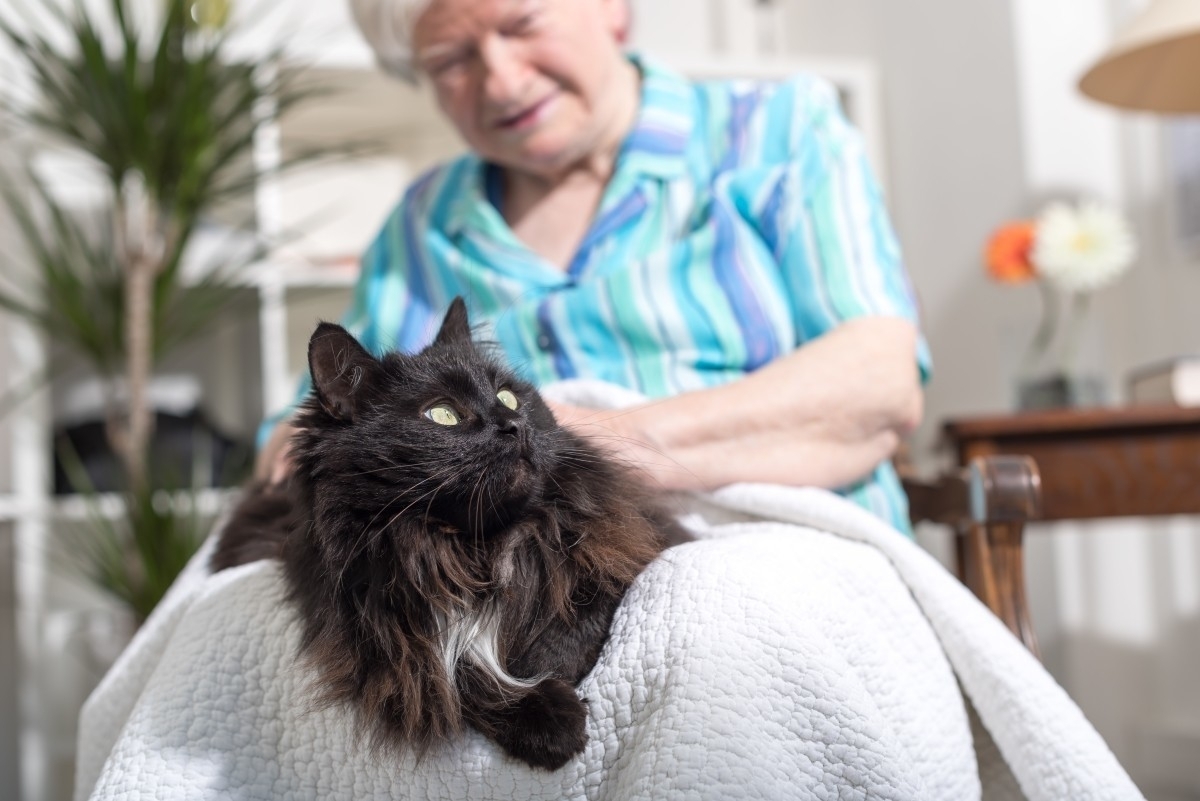 The feeling of loneliness is familiar to most of us. Admit, have you ever felt unhappy and abandoned by everyone? But that's only because you don't have a cat! As soon as a cat appears in your life, you will completely forget about loneliness. Of course, there is no time for longing when a cute fluffy kitten wakes you up in the morning with a loud meow, demanding food, scratches your favorite expensive shoes and rushes over designer curtains. But seriously, cats really help to overcome loneliness, and this is one of the reasons why they often "work as feline therapists" in hospitals, clinics and nursing homes.

And what was the reason for you to get a cat?