For 20 years now, the world has declared love to cats. People have even come up with a special day, which is called World Cat Day! Exactly 20 years ago, on August 8, 2002, it was celebrated for the first time on the initiative of Animal Welfare – the International Fund for the Protection of Animals. Over the years, a lot has happened to humanity – both good and bad things. Or even very bad. Only one thing remains unchanged and positive – cats and our love for them. We confess our feelings to them in any ways possible: we put up monuments, make movies, write books, and just hug them when returning home from work. 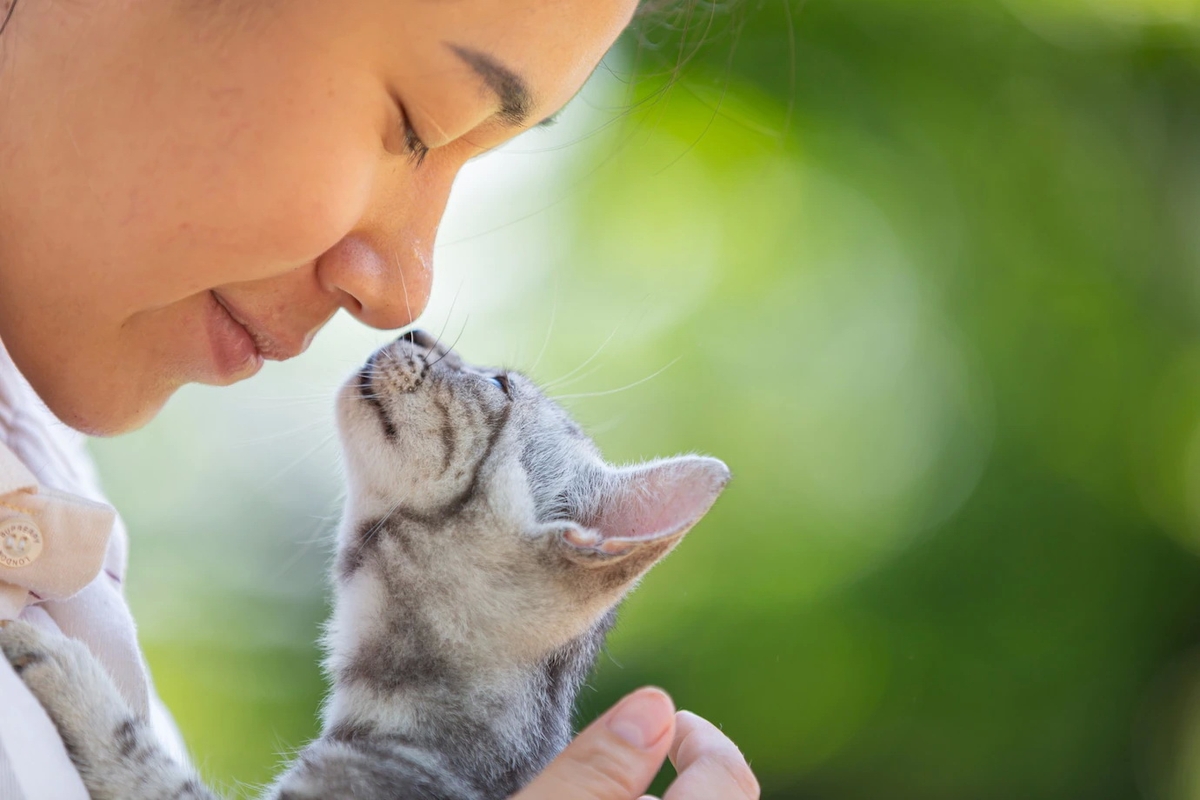 And this applies to both real cats and fictional or legendary ones. In Kazan, for example, there is a monument to the Kazan Cat – 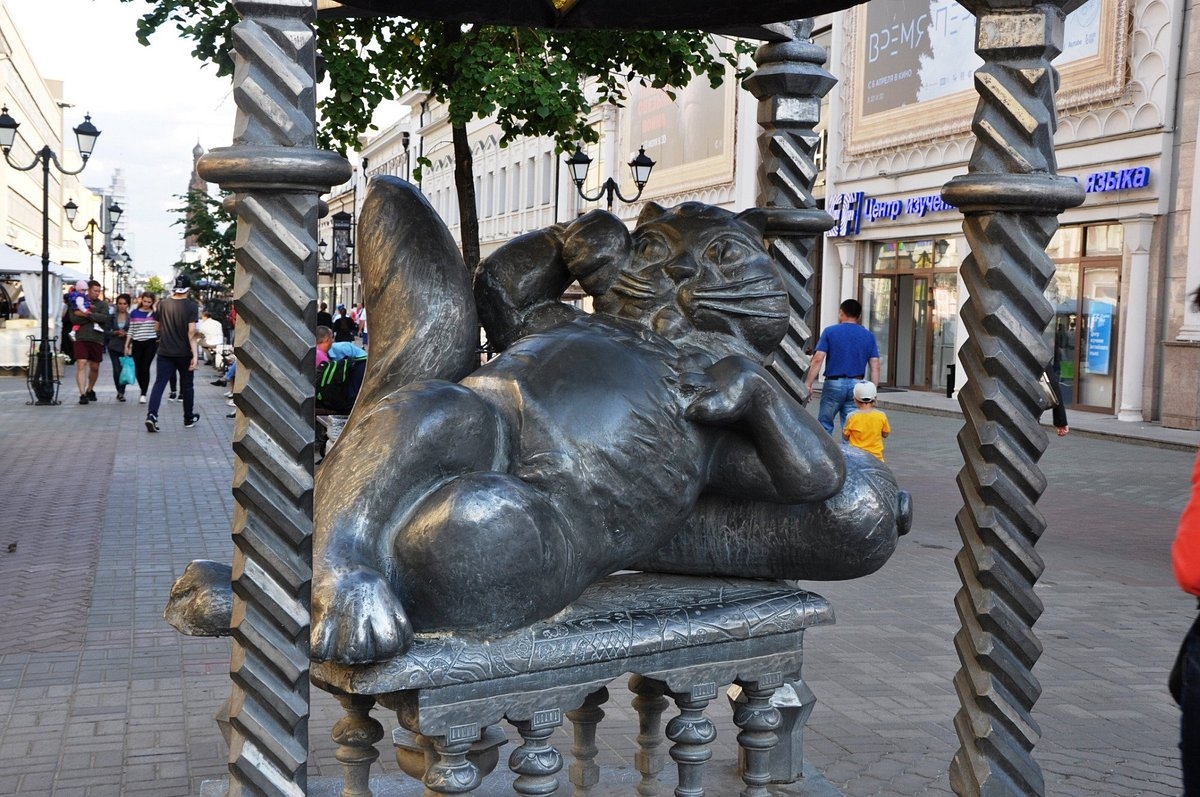 that very "founding father" of the dynasty of the Hermitage world-famous cats. 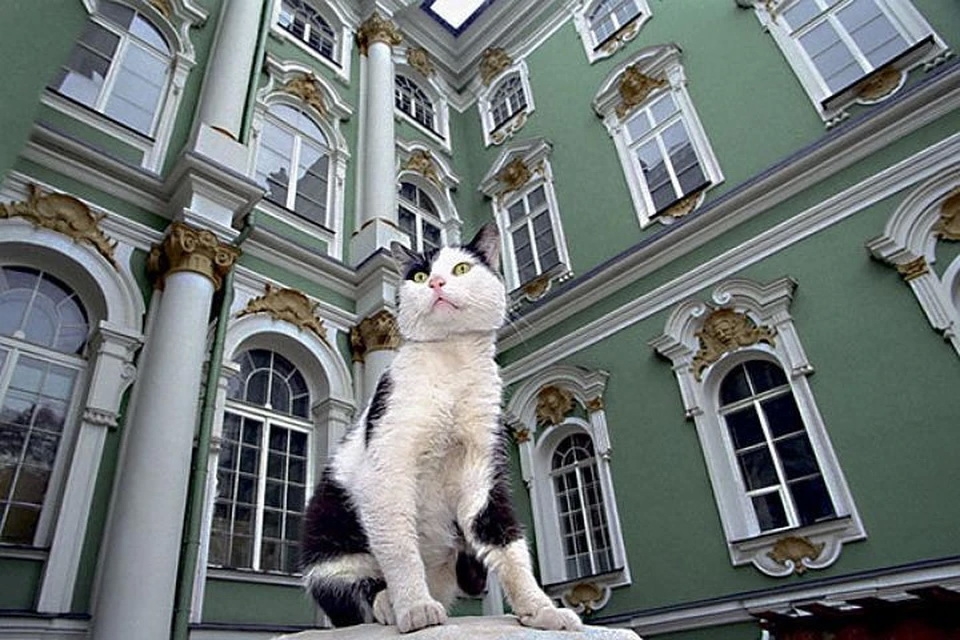 In Moscow, there is a monument to one of the most famous literary cats, and it is located on Bolshaya Sadovaya Street. Have you guessed? Of course, this is Bulgakov's Behemoth Cat. But not alone. 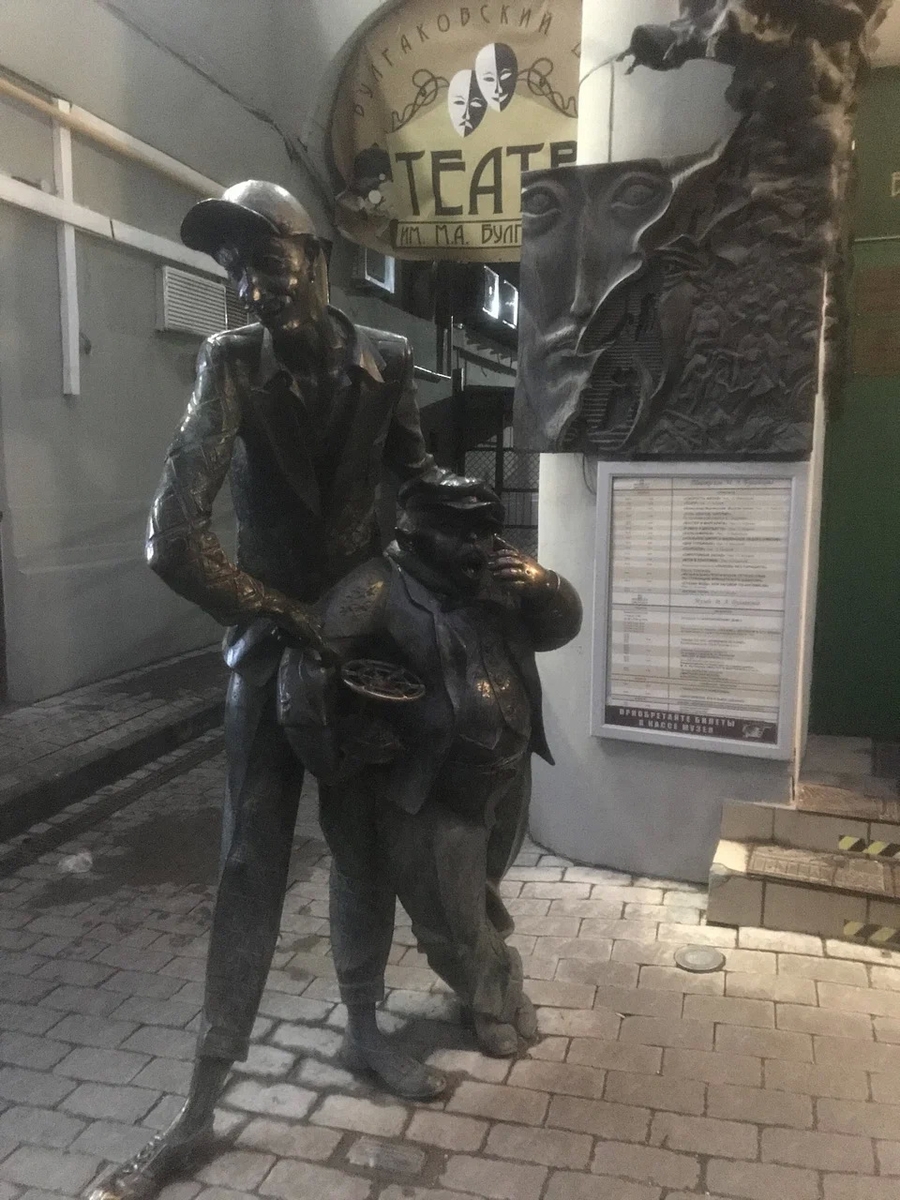 The Cheshire cat from the book about Alice in Wonderland is no less famous and no less beloved than the character of The Master and Margarita. And there is also a monument in his honor – in New York, USA. And he's in a good company too… 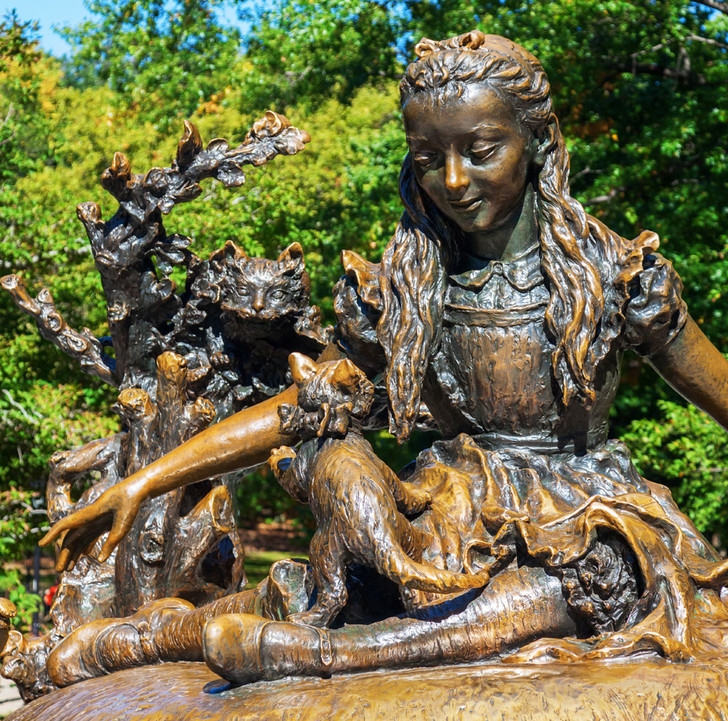 Guests of Yoshkar-Ola invariably rejoice at the sculpture of Yoshkin Cat. Some, however, claim that this is a Yozhkin cat named in honor of Baba Yaga. Anyway, this cat fulfills wishes, as they say. 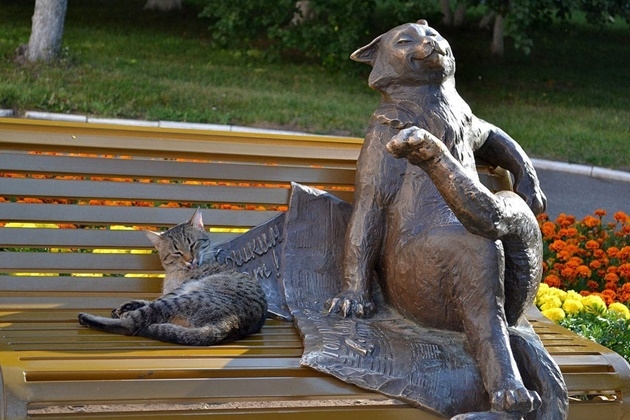 And in Rome, an entire square is dedicated to cats, and it is called Torre Argentina. If you are in the Italian capital, definitely visit it. 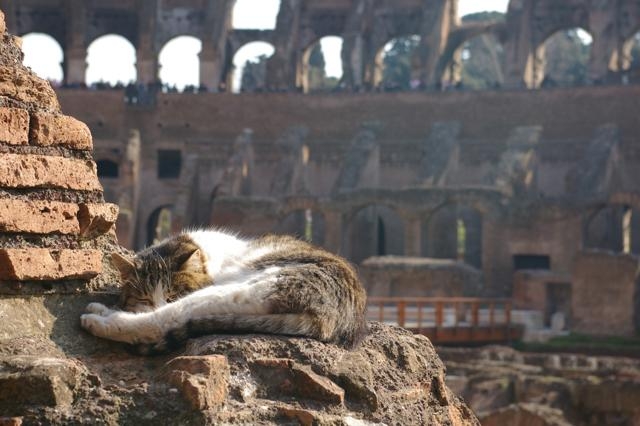 In the Japanese city of Osaka, they tried to "rehabilitate" black cats in such a peculiar way. Well, how can such a charming creature promise failure? 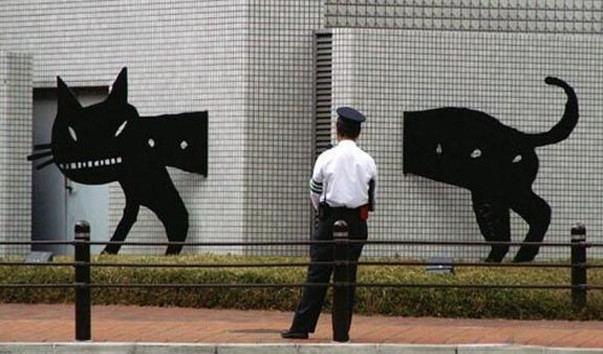 Moscow, St. Petersburg, Yekaterinburg, Zelenogradsk (Kaliningrad region), as well as Amsterdam (Netherlands), Lloret de Mar (Spain), Shauliai (Lithuania), Okayamo (Japan), Lgarzhakh (Czech Republic), Berlin (Germany), San Francisco (USA) – these are far from a complete list of cities where there are cat museums. Have you ever been to at least one of them? 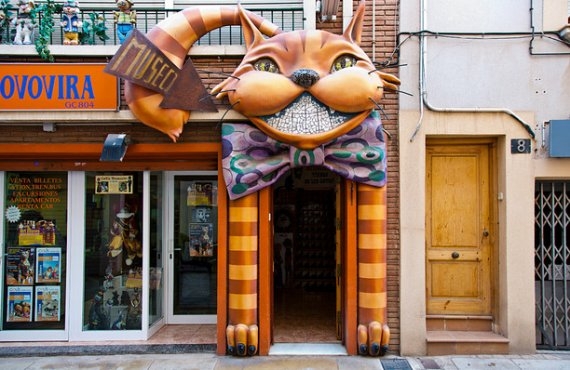 In a word, the world confesses love to cats every day, and especially today, on August 8, the World Cat Day. It's time to visit a cat museum or walk to the nearest monument. But even if you live far from such places, this is not a reason to leave your friend without declarations of love. 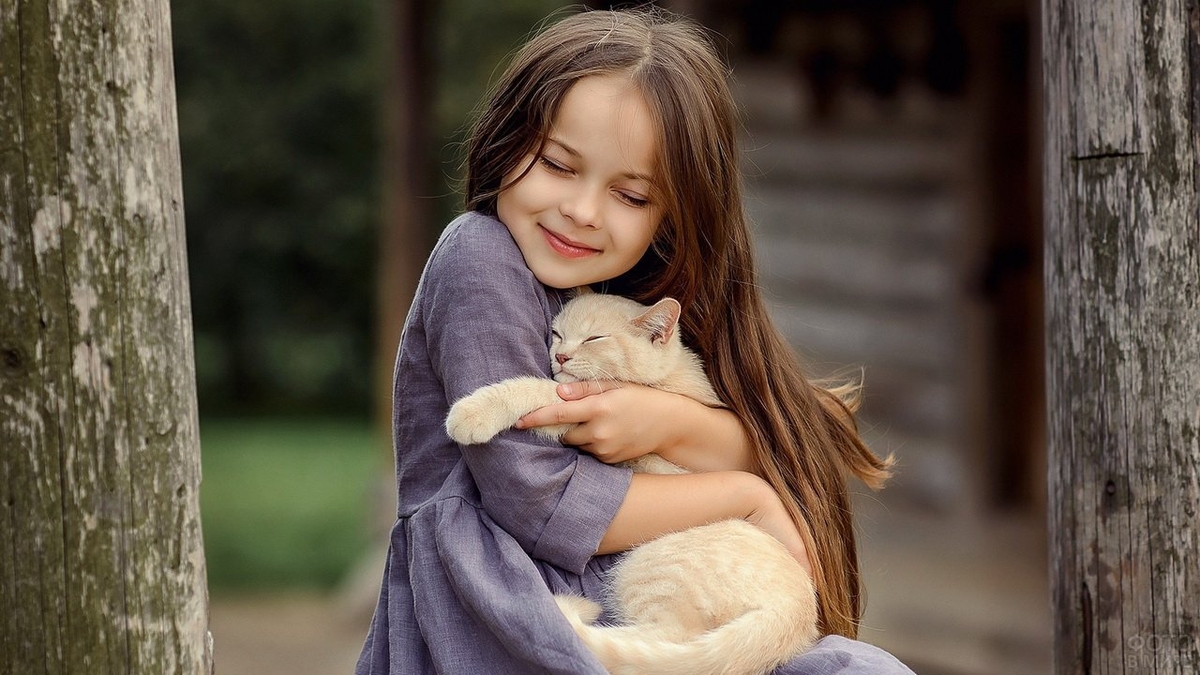 Just hug your pet, and be sure: it will definitely reciprocate you!

Other posts
Read all posts
Silence Means Gold
Cats meow, and it's certainly cute. But sometimes it just drives crazy, doesn't it? If you want your new pet not to bother you with loud and annoying sounds, consider the following breeds. Persian...
Read more »
Cat's Toys
Cats sleep 12-16, or even 18 hours a day. What do they do the rest of the time? Well, in addition to their tours on a bowl of food and contemplation of the world from the windowsill or, for...
Read more »