It does not Walk Round the Chain, as A.S. Pushkin Wrote....

But deserves the title of a "learned cat"

To be more precise, this is not a male cat, but a female cat. Asya the cat, with the full name of Aspid, of the Siamese breed. But as to the title of a learned cat, no clarifications are needed: the name of Aspid the cat is written on the scientific works of her owner. And the man's name was Yuri Knorozov. That very Mr. Knorozov, who, as you know, made the greatest discovery - deciphered the writing of the Mayan Indians. In November of this year, the centennial anniversary of the brilliant scientist will be celebrated.

Yuri Valentinovich often signed his scientific works not only with his own name, but also with the name of Asya. The editors, however, were angry and crossed it out, but Mr. Knorozov disagreed as he considered the cat to be his real co-author. He assured that it was she, his beloved cat, who prompted him to the main idea of approaching the ancient “insoluble” writings. Watching Asya teach kittens to catch mice, the scientist made conclusions, which subsequently formed the basis of the article “To the questions of classifyingsignaling”. 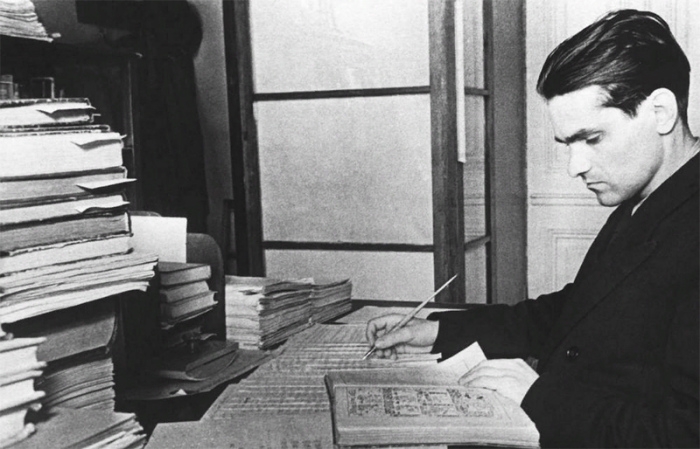 Asya appeared in the scientist's life in the seventies: a kitten of a then rare Siamese breed was presented to him by friends. Mr. Knorozov adored his Asya. When asked to provide a photo for another article about his great discoveries, he invariably provided the same black and white photo with Asya in his arms. It's even published on Wikipedia. 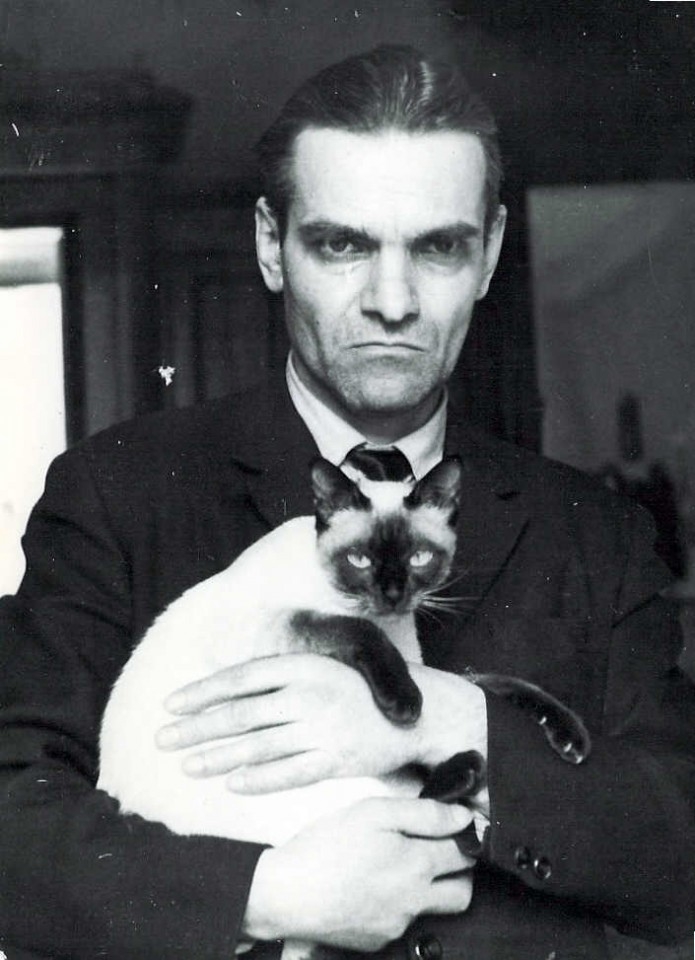 In Mexico and Guatemala, the countries where the Mayan tribes lived in ancient times and where the Soviet scientist conducted his research, Mr. Knorozov is considered a national hero. In Guatemala, he was awarded the Grand Gold Medal of the President. President Vinicio Cerezo himself handed it over. 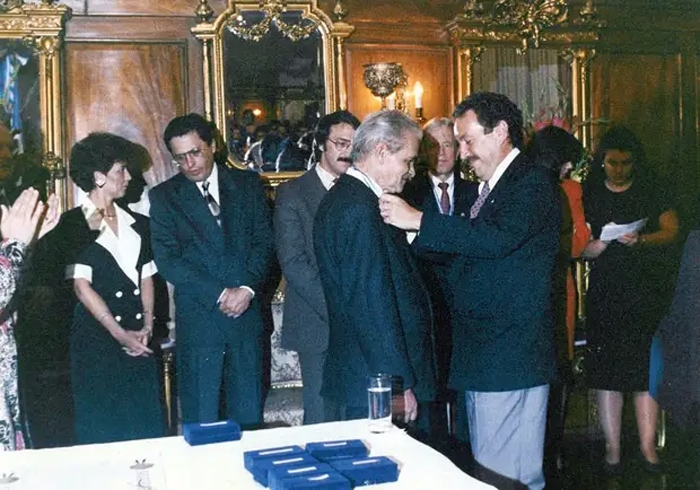 And in Mexico, two monuments were erected in the name of Mr. Knorozov.

And the scientist is depicted together with Asya on the monuments. 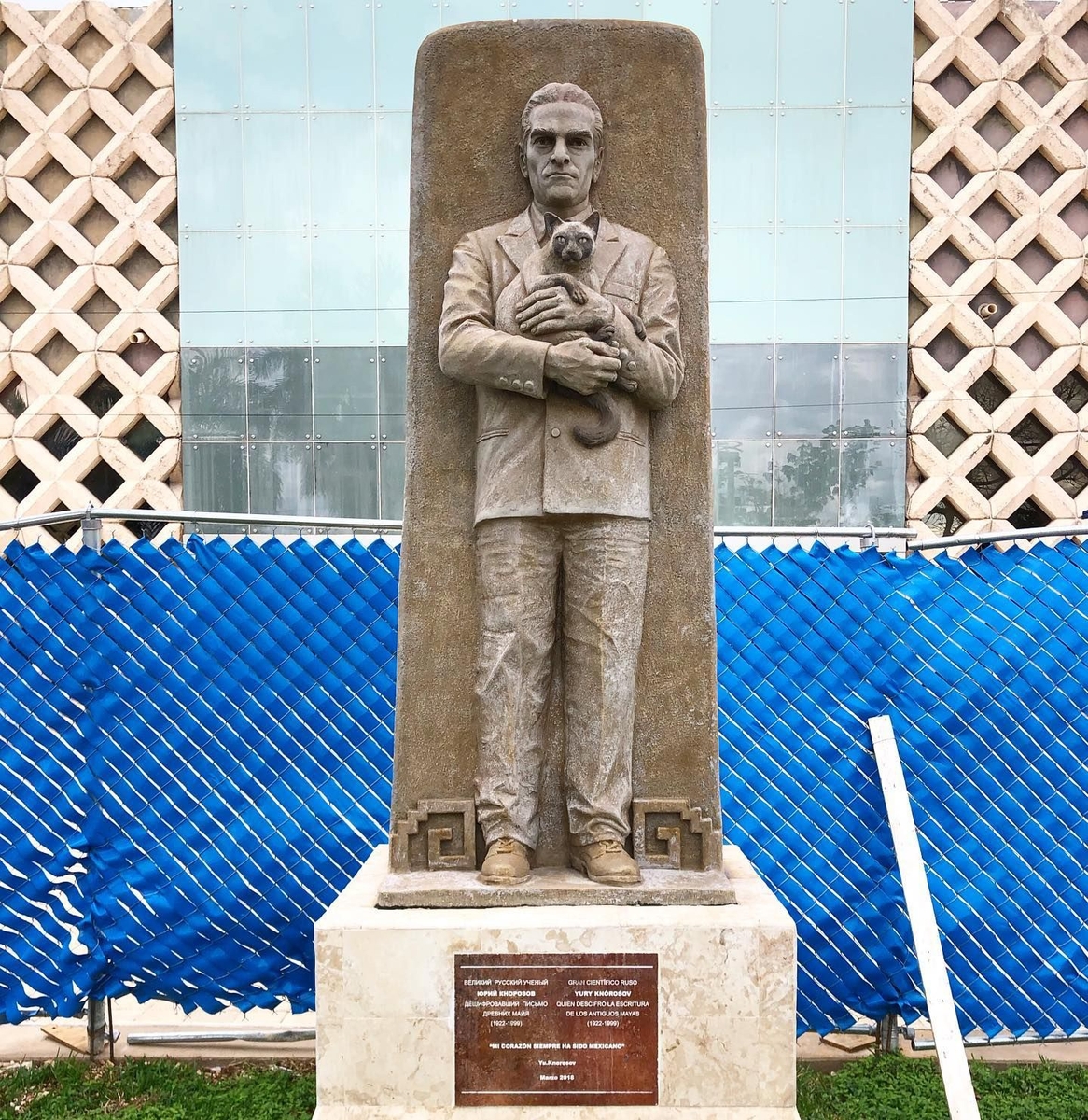 That very famous photograph became a basis for the bas-relief on the grave of Mr. Knorozov at the Kovalevsky cemetery in St. Petersburg. 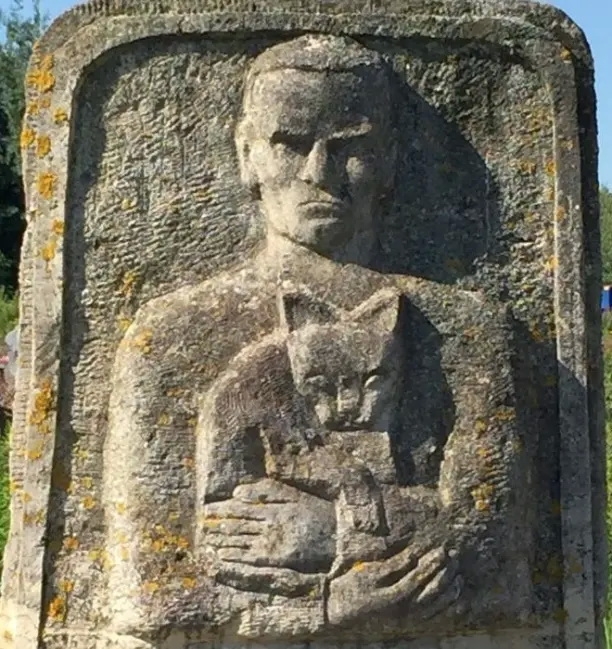 He was called a gloomy genius and was considered a mysterious, eccentric and even unsociable person. In fact, he loved children—and cats. Aspid was far from the only cat in his life. For example, Yuri Valentinovich gave the nickname Tolsty Kys to the kitten born from her and kept his photo on his desktop - the cat deserved it because he once deftly caught a dove on the windowsill. 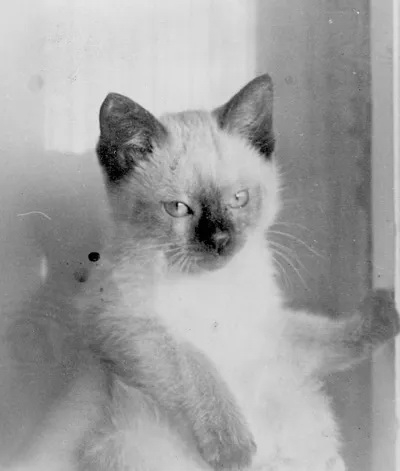 Surprisingly, Mr. Knorozov made his discovery not among the legendary Mexican pyramids, but right in his Leningrad apartment. Indeed, this would be hard to fly across the oceans with a cat in a suitcase! And perhaps, without the cat, the discovery would not have happened...
Other posts
Read all posts
Declaration of Love
For 20 years now, the world has declared love to cats. People have even come up with a special day, which is called World Cat Day! Exactly 20 years ago, on August 8, 2002, it was celebrated for...
Read more »
Silence Means Gold
Cats meow, and it's certainly cute. But sometimes it just drives crazy, doesn't it? If you want your new pet not to bother you with loud and annoying sounds, consider the following breeds. Persian...
Read more »